Report: Americans Are Now More Likely To Die Of An Opioid Overdose Than On The Road

For the first time in U.S. history, a leading cause of deaths, vehicle crashes, has been surpassed in likelihood by opioid overdoses, according to a new report on preventable deaths from the National Safety Council.

Americans now have a 1 in 96 chance of dying from an opioid overdose, according to the council’s analysis of 2017 data on accidental death. The probability of dying in a motor vehicle crash is 1 in 103.

“The nation’s opioid crisis is fueling the Council’s grim probabilities, and that crisis is worsening with an influx of illicit fentanyl,” the council said in a statement released Monday.

Fentanyl is now the drug most often responsible for drug overdose deaths, the Centers for Disease Control and Prevention reported in December. And that may only be a partial view of the problem: Opioid-related overdoses have also been under-counted by as much as 35 percent, according to a study published last year in the journal Addiction. 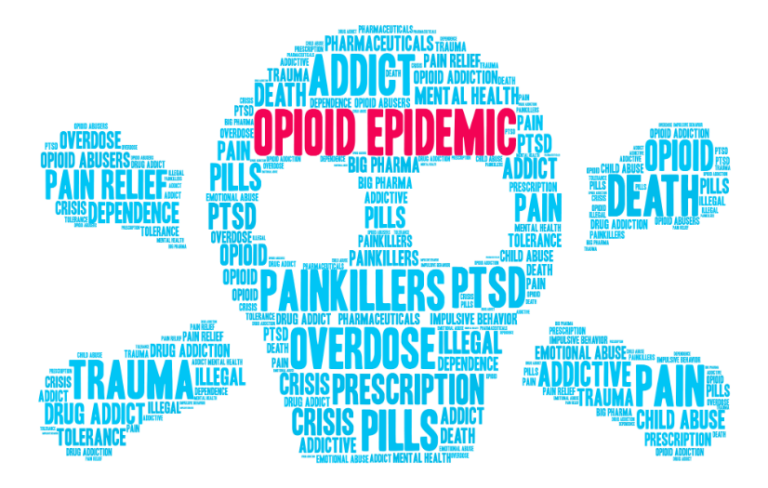