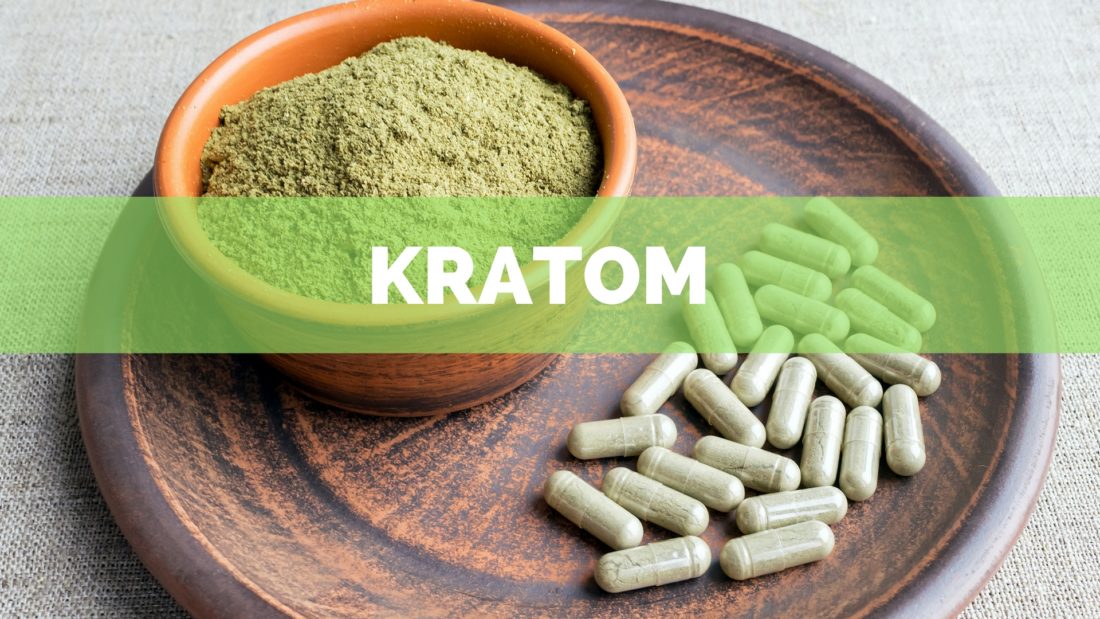 Kratom is a herbal supplement that is said to help with opioid addiction, but not everyone thinks it’s safe. It’s been banned in several states, and some advocates in Grand Rapids are trying to make sure that doesn’t happen in Michigan.

Several states have banned the use of kratom. Oct. 19 is ‘Kratom National Legislative Awareness Day,’ and people across the country are contacting their lawmakers to make sure it stays legal.

“A lot of people who are kratom advocates across the country are going to their congressman and giving them a fact sheet because a lot of people don’t even know what it is. There’s no reason to demonize this plant. It’s never harmed anyone,” says Riccardo Schinina, a kratom advocate.

“Definitely helps big time with withdrawal symptoms. I’ve been to 10 rehabs and 25 detox centers and I could not get my life together until I stumbled upon kratom and my whole life has changed,” says Schinina.

But not everyone agrees, and the F.D.A. has considered a nationwide ban. The agency says there is evidence that shows certain substances in kratom could expose users to the risk of addiction. But advocates of kratom disagree.

Ohio Board of Pharma