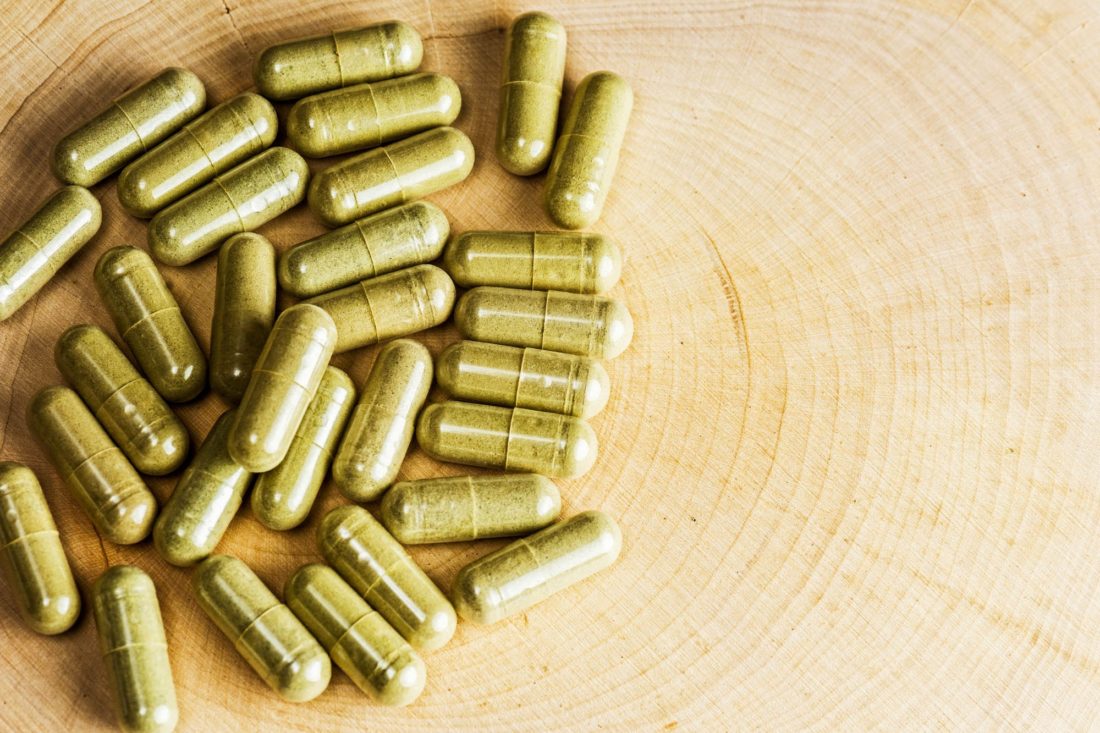 The herbal supplement kratom regularly causes serious side effects and doesn’t appear safe for use, a new study argues.

Kratom, made from the leaves of a Southeast Asian plant, is usually used to treat pain and addiction. But poison control center data shows it has been tied to seizures, withdrawal, hallucinations, agitation, and rapid heart rate, researchers report.

Kratom is “probably not something that’s safe enough to be available as an herbal supplement”, concluded lead researcher William Eggleston, a clinical assistant professor with the Binghamton University School of Pharmacy in New York.

Kratom contains compounds that act on the opioid receptors in the brain and the body, according to the US National Institute on Drug Abuse.

And while it’s a legal herbal supplement, the US Food and Drug Administration has already issued a warning against using kratom. The FDA has called the drug “opioid-like” and cited concerns that it might pose an addiction risk.

In the new study, poison control centers received more than 2 300 calls related to kratom between 2011 and 2018.

Those calls increased from 18 in 2011 to 357 in the first seven months of 2018, according to stats drawn from the US National Poison Data System.

The research team zeroed in on 935 cases where kratom was the only substance involved.

About 56% of cases involved kratom taken as a pill, capsule or powder, and in nearly 9 in 10 cases people ate the kratom that had affected them.

The most commonly reported adverse effects were agitation (in almost 20% of cases), rapid heart rate (17%), drowsiness (14%) and vomiting (11%), the data showed.

Severe side effects included seizures (6%), hallucinations (5%), respiratory depression (3%), and coma (2%). A cardiac or respiratory arrest was reported in 0.6% of cases.

The researchers also identified four cases of neonatal abstinence syndrome, where babies were born addicted to kratom after their mothers took the supplement during pregnancy. They said it caused two deaths.

The National Poison Data System statistics indicated that kratom has a lower risk for fatal overdose than opioids like heroin or fentanyl, Eggleston said.

“The risk for things like serious respiratory depression is probably less with kratom than it is with other opioids,” Eggleston said. “We saw a very low incidence of this in our data.”

Majumdar added that he believes kratom-related deaths are not caused by kratom alone, but kratom combined with other substances.

“People are on multiple drugs, and it’s the synergy between those drugs that are causing the toxicity,” Majumdar said.

Eggleston said he does not advocate a ban on kratom since studies suggest it might have a role in treating chronic pain and addiction.

Instead, clinical trials are needed to assess kratom’s usefulness and establish its safety at certain doses, Eggleston said.