“Who the hell is injecting kratom? These people are out of their minds,” wrote one reader.

“No one and I means no one has ever injected kratom. Kratom is a wonderous, natural plant with many positive effects,” said Erik.

“It’s pathetic that lies like this are being spread about a natural leaf that helps with pain,” wrote Jennifer Greenwood. “Nobody buys kratom from heroin dealers.”

But that’s exactly what the Ohio Substance Abuse Monitoring Network (OSAM) reported earlier this year in its statewide assessment of drug abuse trends. OSAM called a kratom “a psychoactive plant” and claimed drug users in northeast Ohio were buying kratom from heroin dealers and then injecting it.

The FDA and DEA have made similar claims about the health risks of kratom, but OSAM appears to be the first public agency to allege that kratom is taken intravenously. Repeated calls to OSAM for further information were not returned.

Kratom comes from the leaves of a tree that grows in southeast Asia, where it has been used for centuries as a pain reliever and stimulant. In recent years, millions of Americans have discovered kratom and started using it as a treatment for pain, addiction, anxiety, and depression.

Ohio Board of Pharma 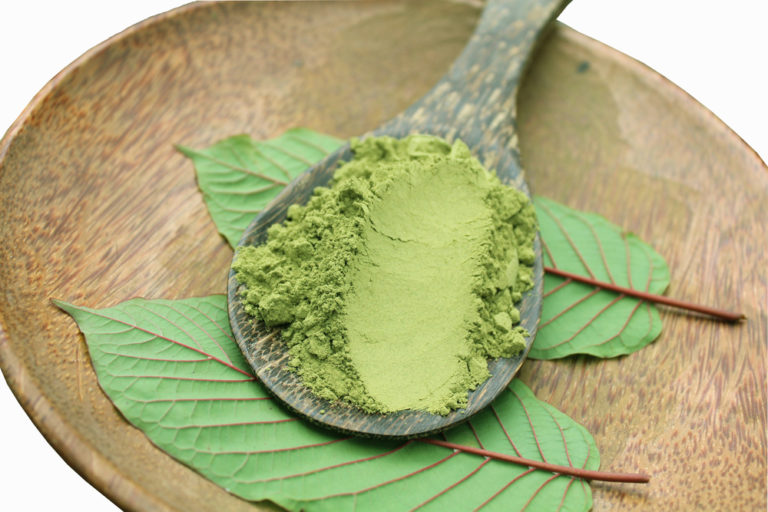 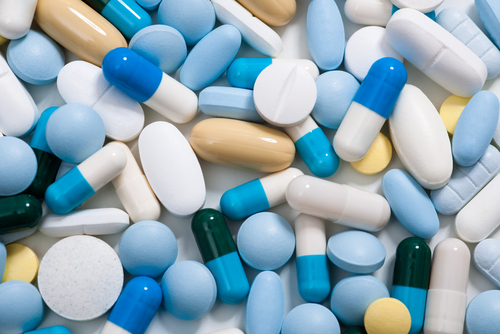