Some Patients Use Kratom To Fight Opioid Addiction 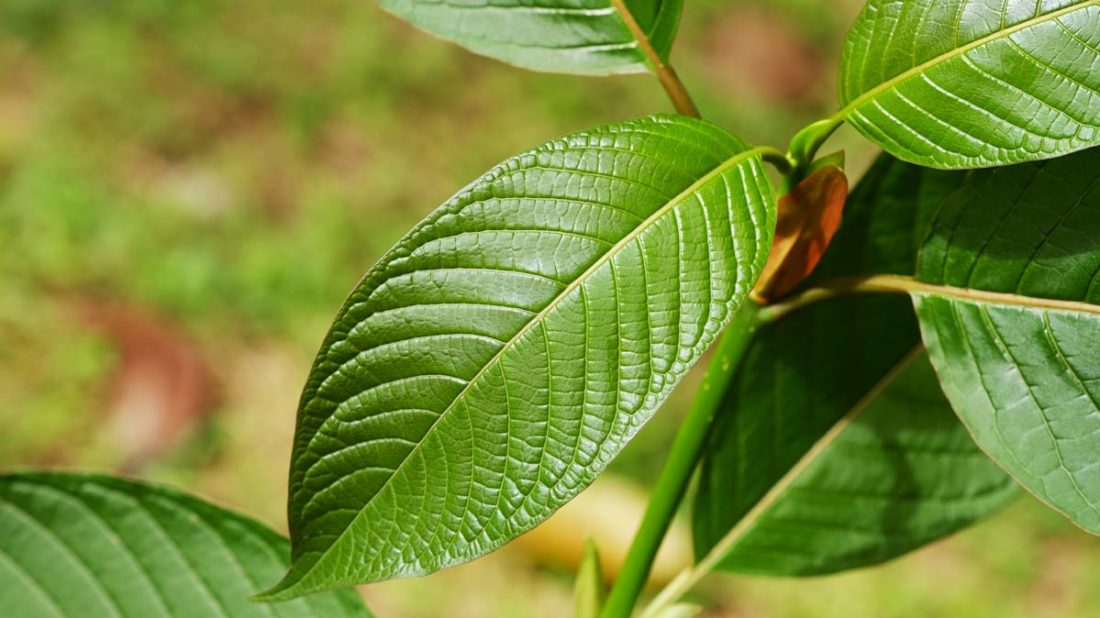 Thirteen people were poisoned by Kratom in 2011, according to a report released last week.

WESH 2’s Meredith McDonough looked at how easy it is to get, and where researchers stand.

Kratom is a leaf native to Southeast Asia. It’s been used for centuries there to increase energy, boost mood and to wean people off of opium.

“It is very comparable to what we would look at as coffee or tea. It is something to boost their energy, get them more active,” McCurdy said.

But it’s been the source of years of controversy.

The DEA almost banned Kratom altogether, classifying it as a Schedule 1 drug, which means it contains chemicals that have a high potential for abuse. The FDA links Kratom to 44 deaths. It is banned in a few states and in Sarasota County.