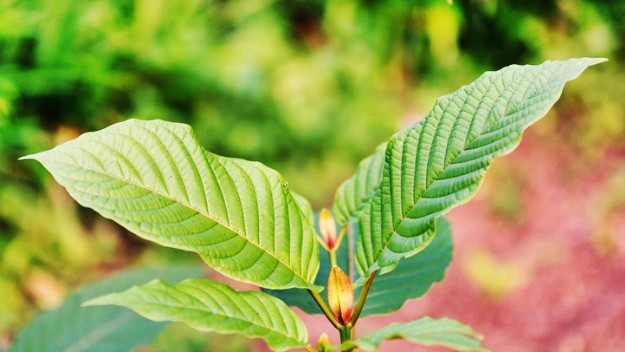 DOVER – Members of the medical community have concerns about an unregulated drug that can be bought at a convenience store or even a gas station.

Dr. Matt Davis, medical director of behavioral health at PRH, said treatment of people who use these types of unregulated drugs can be very tricky.

“A doctor could treat the person for psychosis and now they are exposed to a new set of drugs and their potential side effects, and it was not necessary,” said Davis.