Kratom: A New Drug Concern in Our Region 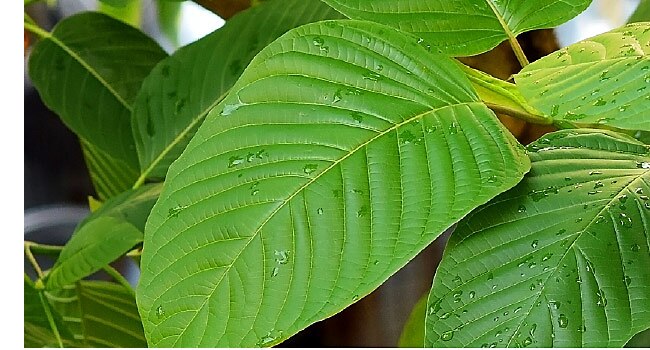 CLARION CO., Pa. (EYT) – As the opioid epidemic continues to be a serious problem, a new drug called kratom is beginning to make its way into our region.

According to Jill Northey, of the Armstrong-Indiana-Clarion Drug & Alcohol Commission (AICDAC), kratom is now making inroads into our area.

According to the National Institute on Drug Abuse (NIDA), kratom comes from a tropical tree native to Southeast Asia, with leaves that contain compounds that can have psychotropic or mind-altering effects.

Northey noted that while kratom is not currently illegal, the DEA (Drug Enforcement Administration) is working to make it an illegal substance by adding it to the controlled substance act.

Most often marketed online, kratom is sold as an herbal powder, usually in a small capsule or baggie. It can also be sold as an Extract or Gum. It is sometimes referred to by other names, as well, including Biak, Ketum, Kakuam, Ithang, or Thom.

Like many other drugs, kratom also comes with the risk of uncomfortable or even dangerous side effects. Reported effects of kratom use include nausea, sweating, dry mouth, itching, constipation, increased urination, hallucinations, loss of appetite, and even seizures. Some users have also reported symptoms of psychosis.

According to NIDA, in 2017, the FDA identified at least 44 deaths related to kratom with at least one case resulting from the possible use of pure kratom. Many of the other kratom-associated deaths that were investigated appeared to have resulted from adulterated products or taking kratom with other potent substances, including illicit drugs, opioids, benzodiazepines, alcohol, gabapentin, and over-the-counter medications, such as cough syrup.