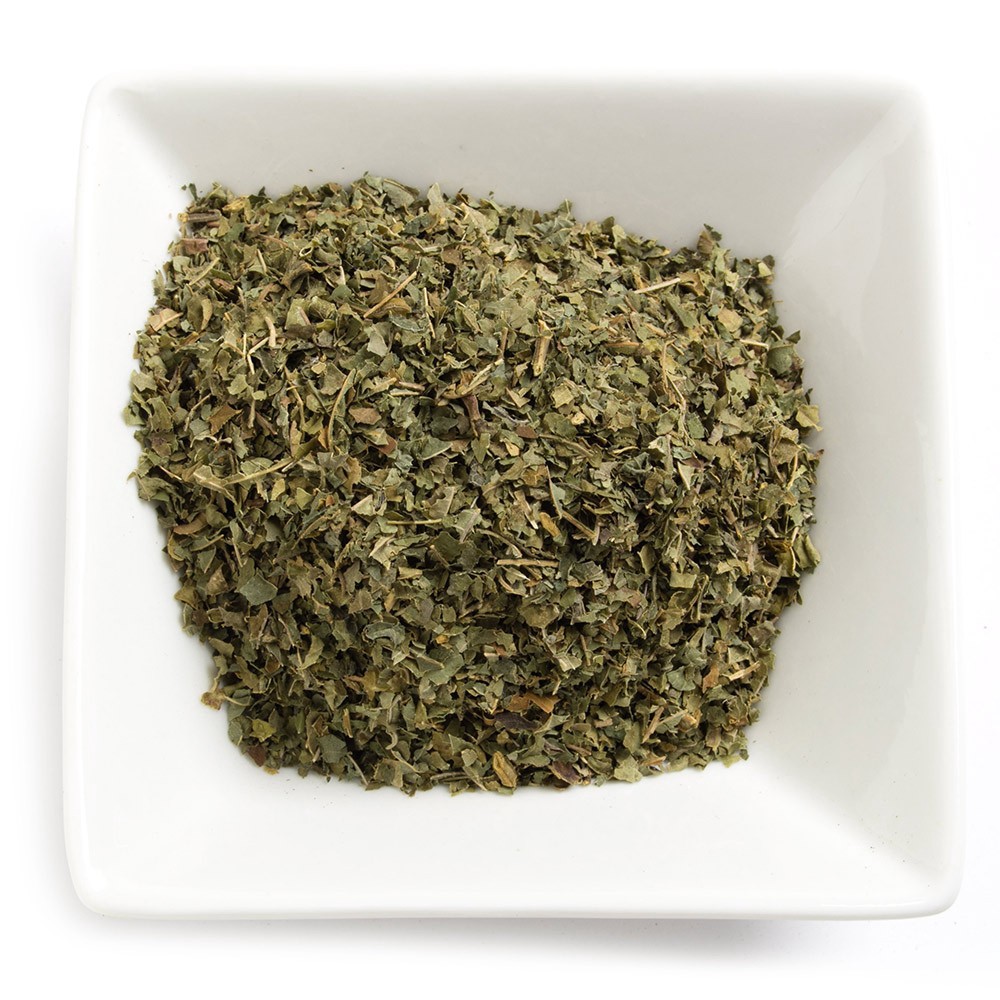 Kratom is already illegal in a handful of states and cities throughout the United States, and now, the Ohio Board of Pharmacy is recommending the same thing. Smith says he believes the pharmaceutical industry lobby is pushing for it.

“If you ask me, it’s going to affect so much of pharmaceutical sales. That’s just my heart, when you affect somebody’s income… Suboxone, the pain pills, opiates… whatever it is. I get it but to come in and say, “we’re making this a schedule one drug.”

Smith was a NASCAR driver. In 2007 he broke his neck. He was put on pain pills and got addicted.

He also says he has seen Kratom save the lives of thousands of other people.

That kind of transformation doesn’t happen in the shop anymore. In the fall of 2018, Smith’s shop, Life of Kratom, was shut down for violations. He was giving out what the state of Ohio says is medical advice by telling people how to use Kratom powder and the ailments he says it can help treat.

He’s very careful with how he talks about the product now.

Read the complete article at NBC4i.com