During a virtual meeting that starts at 6:30 p.m. today, February 16, the board of trustees for the Town of Monument will hear a presentation seeking to overturn the community’s prohibition on sales of kratom, an herbal pain reliever of Southeast Asian origin.

Leading the charge will be Mac Haddow, senior fellow on public policy at the American Kratom Association. Haddow is one of the nation’s leading advocates for the popular but controversial substance, which the federal Food and Drug Administration has spent the past several years demonizing — an effort that led Denver in November 2017 to require labeling that says kratom is not safe for human consumption. Nonetheless, efforts to classify kratom as a Schedule I narcotic, on par with heroin and cocaine, were rejected by the feds in 2018 — a development that Haddow accuses the FDA of trying to hush up for more than two years. 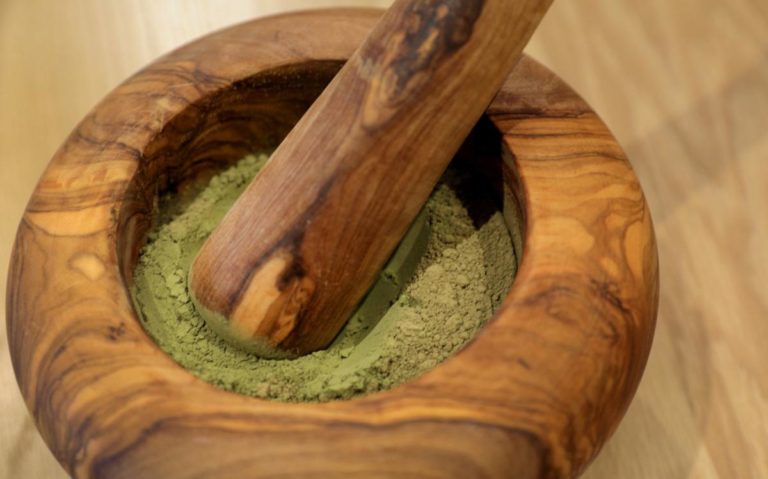