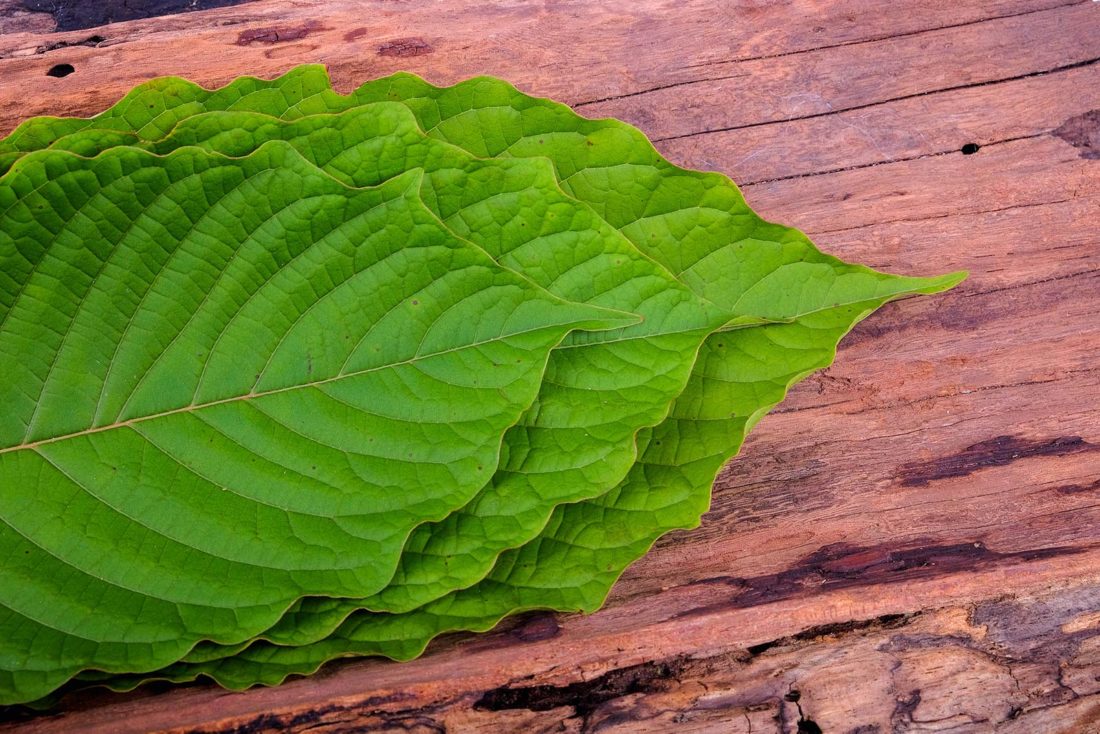 Depending on what you read, kratom is a dangerous, addictive drug with no medical utility and severe side effects, including overdose and death, or it is an accessible pathway out of undertreated chronic pain and opiate withdrawal. How can the US Drug Enforcement Agency (DEA), medical professionals, and millions of regular kratom users have such divergent views of the same plant?

What are some of the problems with kratom?

There is little to no control or reliable information on the growth, processing, packaging, or labeling of the kratom sold in the US, which adds to the already considerable uncertainty of its health risks. In 2018 the FDA instituted a mandatory recall over concerns about Salmonella contamination of kratom-containing products. The DEA has recently placed kratom on its Drugs and Chemicals of Concern list but has not yet labeled it as a controlled substance.

Kratom can be addictive due to its opiate-like qualities, and a small minority of users end up requiring addiction treatment. The CDC claims that between 2016 and 2017, there were 91 deaths due to kratom, but this claim should be greeted with skepticism, as all but seven of these casualties had other drugs in their system at the time of death, making it impossible to uniquely implicate kratom.

Why do people use kratom?

The DEA maintains that kratom has no medical uses or benefits, but in Asia kratom has been used for hundreds of years to treat cough, diarrhea, opiate withdrawal, and chronic pain, and to boost energy and sexual desire. More recently, in the US there has been an uptick in the use of kratom by people who are self-treating chronic pain and acute withdrawal from opiates and seeking alternatives to prescription medications.

A patient wishing to use kratom for pain or to mitigate withdrawal symptoms would encounter several problems, not all of which have to do with the intrinsic properties of kratom itself.