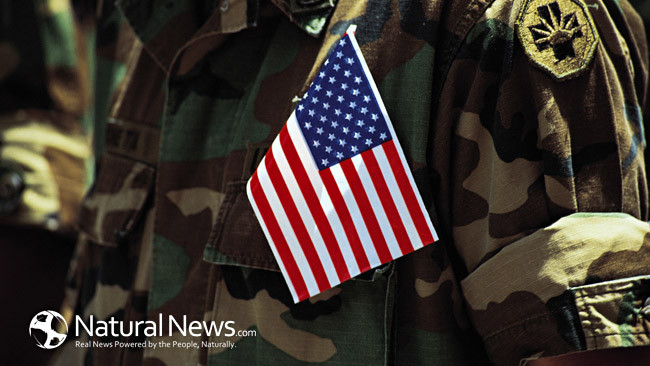 Veterans today have a lot to deal with and many suffer from a condition known as PTSD otherwise known as Post-Traumatic Stress Disorder. Many people relate this with war-flash backs or zoning out. There are of course many other symtoms that come with the condition. However, veterans are fairly restricted as the only treatment that works up to this point (and works well) is medicinal marijuana.

Due to federal and many local laws medicinal marijuana is often not a choice, at least not legally. This has caused many to turn to Kratom which acts as a natural painkiller. Many veterans have become advocates as states begin passing into law bills that would ban the sale and use of Kratom.

Fortunately, some veterans aren’t waiting for the folks at the VA to come to their senses. They are searching for alternative solutions to their nightmares on the ‘Net and find kratom.

Before You Buy: 5 Th

What Is Kratom and H