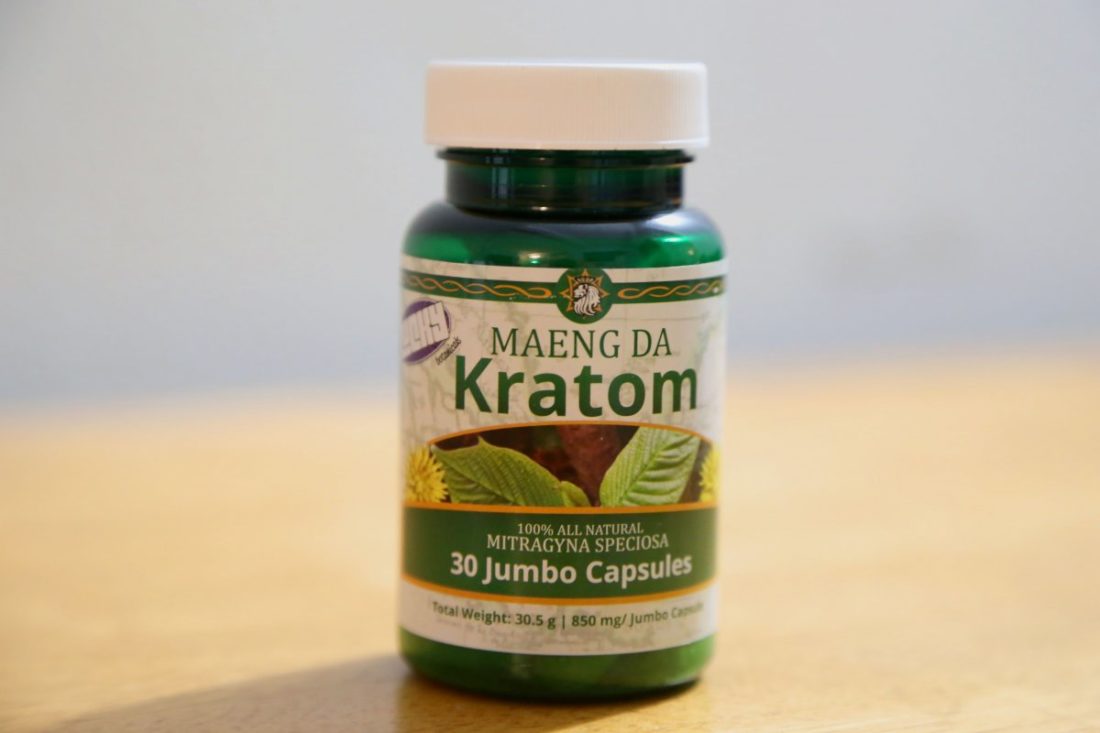 As might be expected with almost any botanical product, as the use of kratom in the US has grown, there have been increasing numbers of reports of adverse effects resulting from the use of purported “kratom” products.

The DEA based its decision to classify kratom as a Schedule 1 drug based largely on reports of adverse effects. According to the CDC, about 42 percent of kratom-related adverse events reported between 2010 and 2015 involved non-life-threatening symptoms that required some treatment. About 7 percent were classified as major and life-threatening. The DEA claims that kratom can lead to psychotic symptoms and psychological addiction, and reports that there have been 15 kratom-related deaths between 2014 and 2016. In those fatal incidents, however, the kratom products were almost always either concentrated extracts or fortified with various substances or drugs, including mitragynines, opioids, or stimulants.

“After carefully evaluating the literature on kratom, I have concluded that when it is taken in pure herbal form at moderate doses (no more than 5 to 10 grams), pure leaf kratom is relatively benign in the vast majority of users. In addition, even though kratom itself is clearly addictive, it appears to be much safer than opioids.” says Walter C. Prozialeck, professor and chairman of the department of pharmacology at the Chicago College of Osteopathic Medicine at Midwestern University

Anita Gupta DO, is an anesthesiologist and professor of pain medicine at Drexel University College of Medicine says: I specialize in helping patients manage pain. More and more of my patients are asking me about alternatives to opioids, which are highly addictive and only about 30 percent effective at treating chronic pain.