Kratom Supplements to Stay on Shelves in Texas 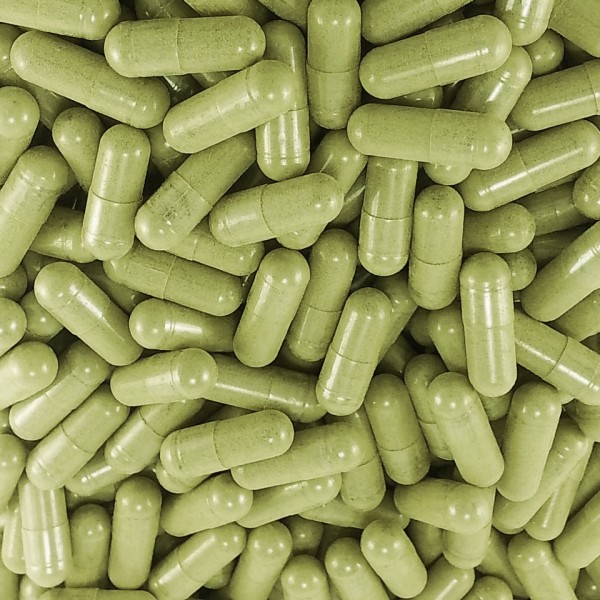 In Austin, some addicts are replacing opioids with an herbal supplement, which has the potential to save lives. But across the country, opponents of the herb are mounting a drive to get it banned, making it more difficult to buy kratom.

Kratom technically isn’t a drug; it’s a dietary supplement. Meaning that, as far as the FDA is concerned, it’s legal

Texas spends nearly $2 billion a year on opioid-related health care costs. Kratom is cheap and available without a prescription. And in the end, it’s really all about having more tools in the kit.

“The reality of it is, is that our success rates are so small, this needs to be on the table for the people that this may work for, right? It’s a pretty humane way of treating people.”

“I do agree there is a harm-reduction benefit to using kratom,” said Dr. Carlos Tirado, out of Austin.

Tirado is an addiction psychiatrist who’s been in academic and private practice for the last decade.

Some of his patients have used kratom powder with success. Because it is a dietary supplement, it’s too loosely regulated for him to recommend, but if a patient asks him about it, he’ll tell them how to use it safely. It is relatively safe, he said, and the number of people overdosing primarily on kratom is low. But this hasn’t stopped six states from banning it, citing its dangers and addictive potential.