Kratom: The Real Problem With This Botanical Drug 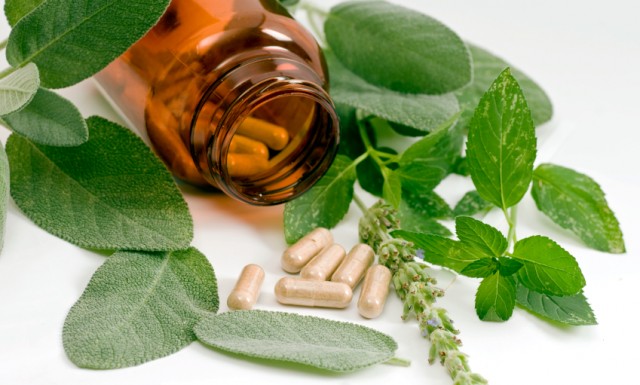 Kratom (Mitragyna speciosa), the coffee-like tree is increasingly being seen as a threat to public health because of its alleged link to overdose deaths and has no medical uses or benefit, argues the U.S. Drug Enforcement Administration (DEA).

In the same breath, however, the DEA can’t classify kratom as a banned Schedule I drug because it can’t uniquely implicate kratom as the main cause of the more than 90 deaths associated with its use. What is known is these deaths were caused by kratom being mixed with other banned drugs such as cocaine.

While kratom might not pass the very strict scientific standards applied to drugs in the U.S., this substance has a history of beneficial uses behind it

In the U.S. and despite federal protestations, kratom is being used more and more by people self-treating chronic pain, by those treating acute withdrawal from opiates and those seeking alternatives to prescription medications.

The DEA has recently placed kratom on its Drugs and Chemicals of Concern list but hasn’t labeled it as a controlled substance. It seems bent on classifying kratom as a Schedule I controlled substance like heroin and methamphetamines despite the dearth of valid scientific information about kratom.

Should the DEA let it a getaway? This will mean legal access to kratom will be almost impossible. It will also mean the rise of bootleg kratom of unknown safety and quality produced by uncertified firms. Taken together, classifying kratom as a dangerous drug will likely prevent people from trying it at all.