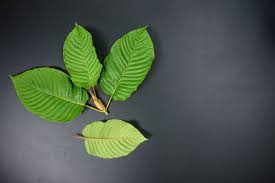 GULFPORT, Fla. — Some have never heard of the herbal supplement called Kratom. But at the Low Tide Kava Bar in Gulfport, it’s flowing in the form of Kratom Tea.

The leaf from southeast Asia is dried and powdered and served in a drink form sweetened with lemon. Customers consider it perfectly safe despite the first-ever death of a Bay area man who overdosed taking an extract version of the herbal supplement.

According to an autopsy report, 27-year-old Christopher Waldron died July 7. The cause of death: intoxication by Kratom.

The medical examiner reported finding a high level of the supplement in his blood along with a muscle relaxant. A thyroid issue was also mentioned.

More of this news at 10 News

Kratom is safe for c