The U.S. May Ban Kratom. But Are its Effects Deadly or Lifesaving? 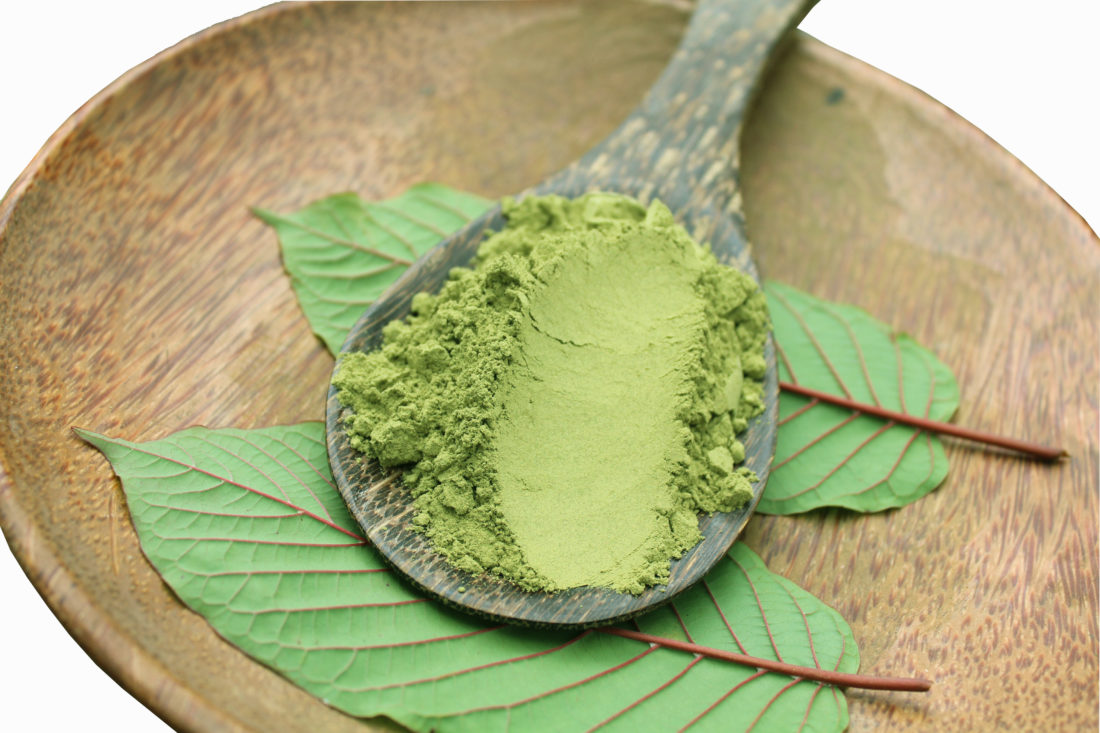 Across America, thousands of people are throwing away their prescription drugs and picking up kratom, a plant-based drug from Southeast Asia usually brewed as a tea. Within the leaves of this tropical tree are opioid-like compounds that users say provide pain and anxiety relief, and the ability to wean off street drugs like heroin. But some health organizations warn kratom can be addictive itself or even deadly.

The Food and Drug Administration has blocked foreign kratom imports since 2015. And the Drug Enforcement Administration attempted to schedule kratom in 2016 — criminalizing it in the same legal category as heroin or marijuana — but stopped short in the face of unprecedented backlash from the public and congress members.

More recently, the FDA linked kratom to at least 47 deaths, suggesting the drug has a high potential for abuse. However, the National Institute on Drug Abuse has emphasized that these deaths involved adulterated products or combining other drugs with kratom. In documents that were accidentally released this month, the Department of Health and Human Services also recommended a ban in October 2017.

“The adverse event reports underscore the serious and sometimes deadly risks of using kratom and the potential interactions associated with this drug,” an FDA spokesperson said in an email. “Kratom is an inherently addictive product that can cause harm, and it has no demonstrated medical benefit.”

“The FDA is using a database and a framework for reporting adverse effects that are not designed to do an objective analysis of a death and determine what the cause of death was,” says Jane Babin, a patent lawyer and molecular biologist who has worked with the AKA.

Nonetheless, based on reactions from federal agencies, a ban is feared by those who use kratom and those who research it. A DEA representative recently told Business Insider that a ruling is imminent, but it’s still not clear when or what their decision will be, and kratom was noticeably absent from a recent DEA report on drug threats.