What is Kratom and why is it banned in 5 states? 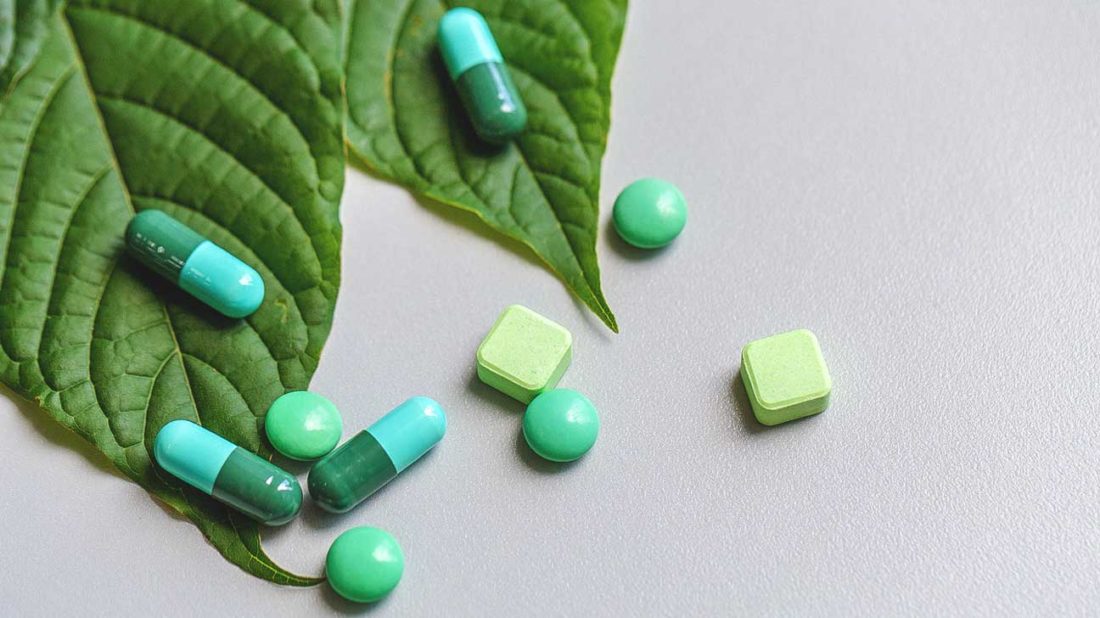 Compounds in kratom powder make it so it isn’t just a plant — it’s an opioid, FDA Commissioner Scott Gottlieb declared in a statement.

Two years ago, the Drug Enforcement Agency tried to ban the dietary supplement.

It has been reported that five million people in the U.S. regularly use Kratom for chronic pain, opiate withdraw, depression and anxiety.

Kratom is a tropical evergreen tree and part of the coffee family found in Southeast Asia.
The leaves are picked from mature trees, dried, ground-up and shipped.

According to the FDA, Kratom is a dietary supplement – nothing more.

Roskind says it’s not that simple.

According to Roskin, Kratom has been used for hundreds of years in parts of southeast Asia to treat chronic pain, fatigue, depression, anxiety and opiate withdraw.

Five states have banned the sale and possession of it. North Carolina has not.

The FDA posted a stern warning about the safety of Kratom on their website, saying Kratom should not be used to treat medical conditions, nor should it be used as an alternative to prescription opioids.

The last time the federal government attempted to remove Kratom from the market, there was a huge outcry from the millions of Kratom users that claim to have found relief for chronic pain from opiates and opiate withdraw.