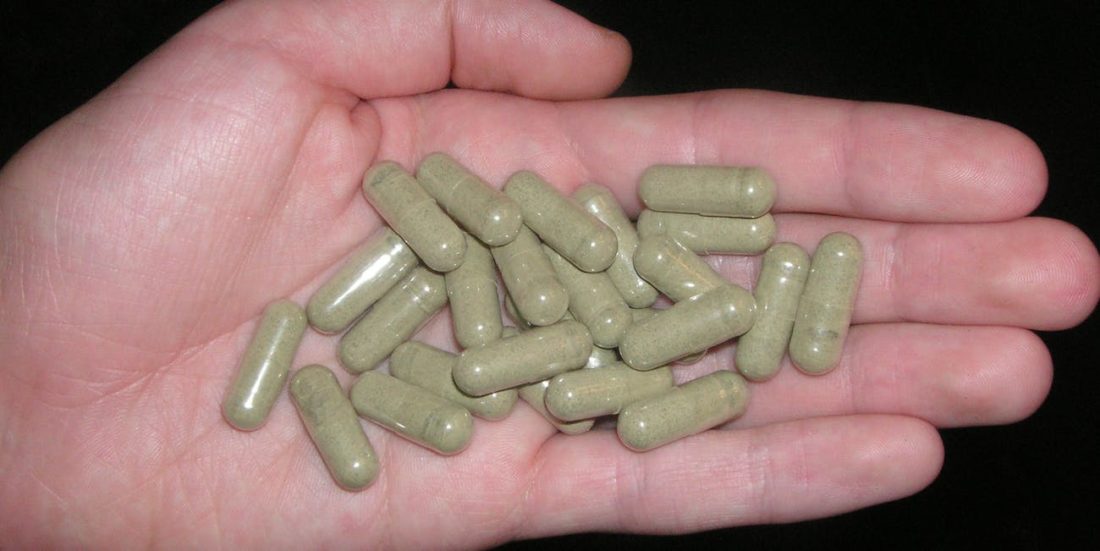 An increasingly large number of Americans are turning to the supplement known at kratom to treat their pain despite warnings from the FDA.

The American Kratom Association claims that there are potentially 15 million users in the nation. Those that have used kratom – to treat things like opioid-addiction, alcoholism, and chronic pain – swear by it as a life-saving substance.

Kratom is made from the leaves of the Mitragyna speciose tree, which is found in Southeast Asia. Malaysia, Indonesia, and Thailand have used it since the 19th century, either chewing it or brewing into a tea. In lower doses, as it has traditionally been used, it is believed to act as a stimulant and is used to treat pain, erase fatigue, and improve one’s mood. In higher doses, however, it has painkilling properties on par with opioids and sedative abilities.

Despite this hype, the FDA has issued warning about the use of kratom, mostly related to contamination concerns.

“Despite our warnings, companies continue to sell this dangerous product and make deceptive medical claims that are not backed by science or any reliable scientific evidence.”

There were 91 overdoses in the U.S. from July 2016 to December 2017 due to kratom, according to a report in April from the Centers for Disease Control and Prevention.