White House Will Have to Justify Kratom Ban 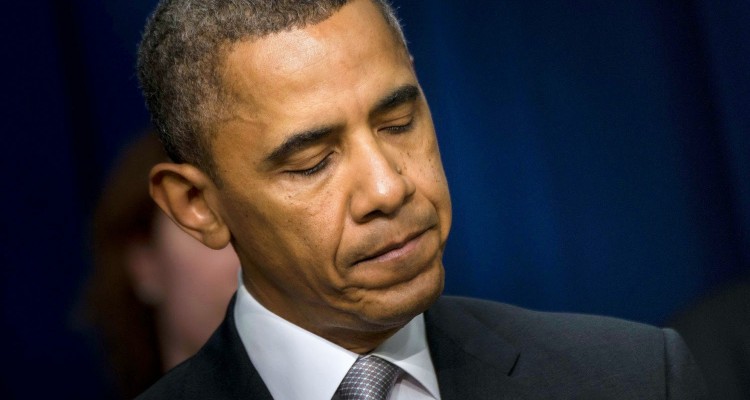 A petition asking the White House to not classify Kratom as a Schedule I drug passed the 100,000 signature mark Thursday, triggering a response from the Obama Administration.

The petition was created Aug. 30 in response to the Drug Enforcement Administration (DEA) decision to temporarily classify the plant Kratom, a Schedule I narcotic.

The temporary Schedule I classification of Kratom goes into effect Sept. 30. White House petition response policy states that if a petition gets over 100,000 signatures within 30 days, the White House will respond within 60 days of that threshold having been reached.

Due to the 60 day window in which the White House can respond to a petition and the Kratom ban getting underway Sept. 30, it is unclear if a response will come in time to stop the scheduling.

Regardless of the outcome at the federal level, Kratom has already been banned in Vermont, Indiana, Wisconsin, Tennessee, Alabama, and Arkansas.