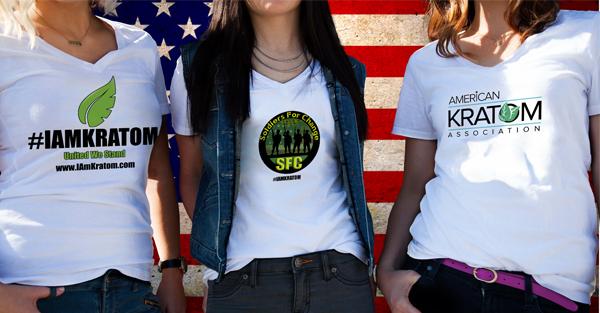 www.KratomComments.org, a new web-based project by the American Kratom Association (AKA) and the Botanical Education Alliance (BEA), generated 1280 comments in its first 10 days – roughly 60 percent of the 2186 comments logged by the DEA as of midnight ET October 29th.

Both AKA and BEA are working to reach before the December 1st comment cut-off date as many people as possible who have benefited from kratom so that they can share their opposition to the classification of the coffee-like herb kratom as a Schedule I drug.

The site simplifies the process of submitting comments to the DEA through Regulations.gov and also provides kratom community members with an assurance that there will be an independent record of their submissions – one that is not subject to federal computer problems (as were experienced shortly after the comment period opened) or any concerns about “missing” or otherwise “lost” comment submissions to the DEA.

What the Reversed Kr