3 Things Pharmacists Should Know About Kratom 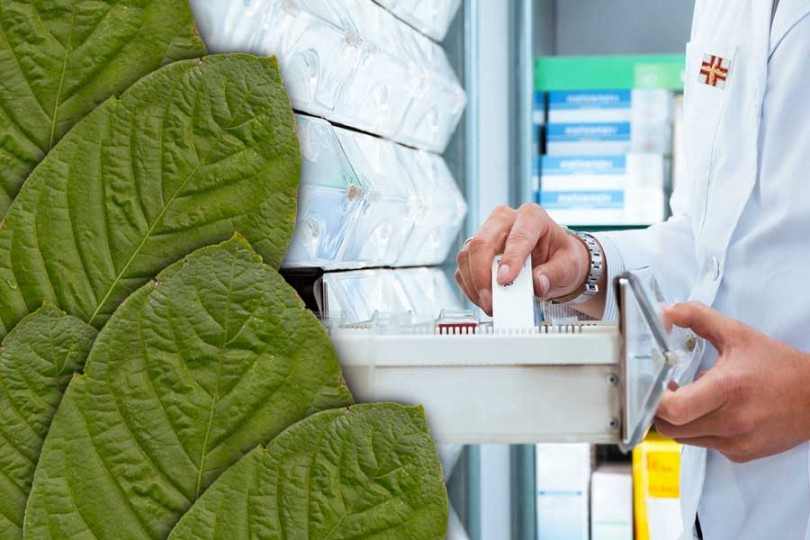 It’s important for pharmacists to be aware of the substance in order to educate and ultimately protect patients. These 3 key points shed some light on its abuse potential:

1. Kratom Isn’t Federally Classified as a Controlled Substance –
The Drug Enforcement Administration (DEA) currently classifies kratom as a Drug of Concern,1 which means it isn’t federally regulated as a controlled substance, but it has abuse potential. 6 states—Alabama, Wisconsin, Vermont, Tennessee, Indiana, and Arkansas—have banned kratom based on abuse concerns.

2. Kratom Causes Serious Adverse Events
Results from a CDC analysis showed US poison centers received 660 calls about kratom exposures between 2010 and 2015. Life-threatening outcomes accounted for 7.4% of exposures, including 1 death.

3. Kratom Is Easy to Get
Kratom is widely available through the Internet and tobacco and head shops. It’s been sold as a green powder in packets labeled “not for human consumption” to avoid suspicion.