Anecdotal Report: Kratom as the last resort of Recovering Addicts 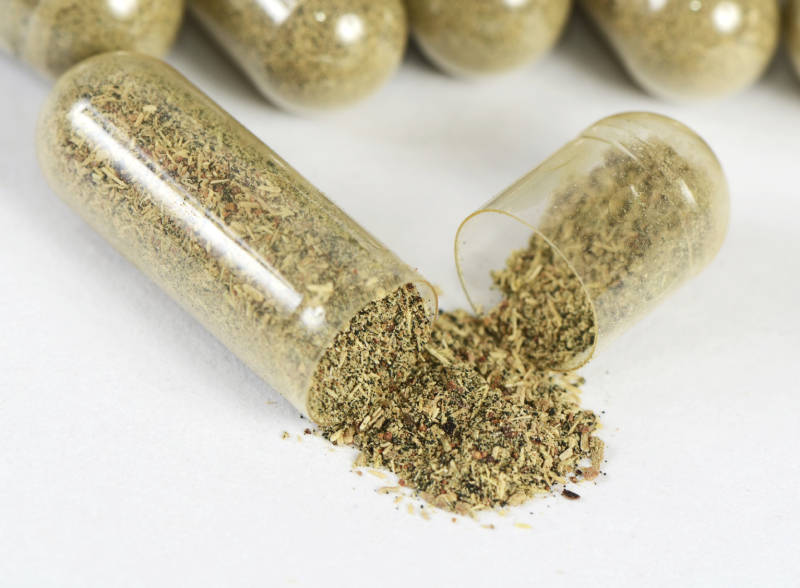 Kratom powder is unusual because it’s a stimulant at low doses, and a sedative at higher ones. The effects are generally mild, producing a slight euphoria around 45 minutes after ingestion and lasting for three to four hours. Kratom isn’t an opiate, but it acts on the brain’s opiate receptors and shares opiates’ primary side effects of nausea and constipation. Where an opiate overdose can mean coma and even death, too much kratom leads only to vomiting up the overlarge quantity of plant matter.

As a friend of Weaver stated: It’s not a drug one would seek out to get very high or to have their mind expanded,It’s more of a maintenance drug for those of us who could use a little help.

The effects are subtle and not that interesting in a recreational capacity. To date there are no known fatalities from kratom usage alone. However, The overwhelming majority of anecdotal reports on kratom suggest it has clinical value, but they’re just that—anecdotes.