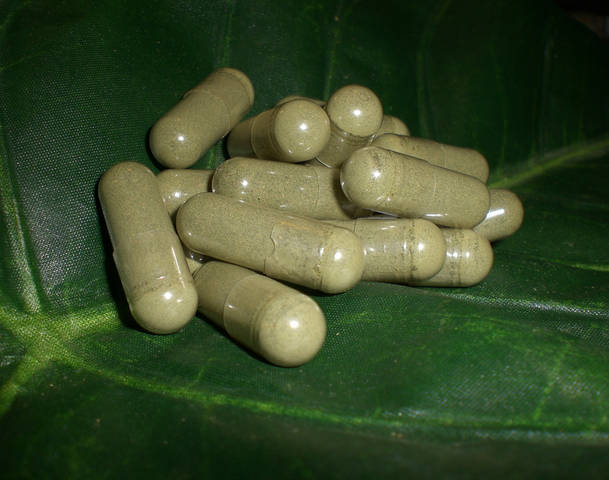 Recreational drug users have looked to the kratom plant for an opioidlike high. However, A team of researchers shows for the first time that kratom’s primary constituent, mitragynine, and four related alkaloids bind to and partially activate human µ-opioid receptors (MORs), the primary targets of strong opioids in the brain, spinal cord, and gastrointestinal tract.

The most potent of the related alkaloids was the mitragynine oxidation product 7-hydroxymitragynine. However, its MOR potency was one-tenth that of morphine, while mitragynine’s was one-hundredth.

This study on the neurochemistry of alkaloids from the Mitragyna plant further supports the anecdotal reports of people becoming dependent on kratom, six states, including Vermont and Indiana – some of the few states who have banned the sale and use of the herb.

Read More on this story HERE