Banning Kratom is Bad For Scientific Research. Here’s Why? 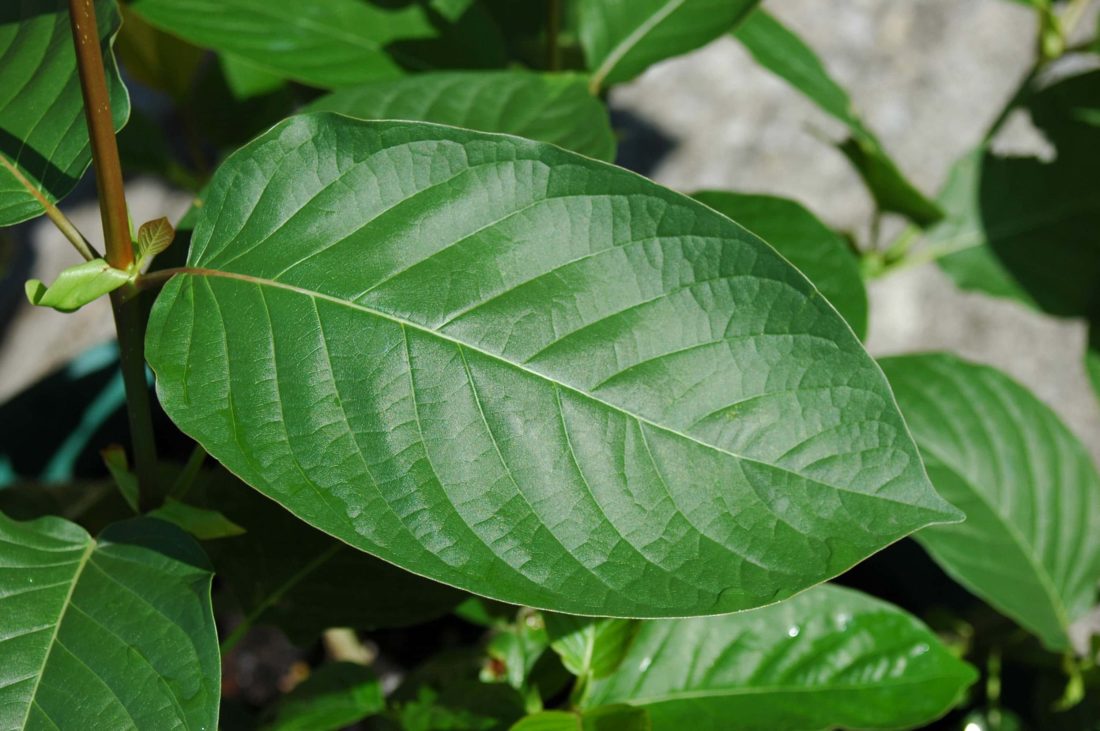 Common opioids such as Oxycontin and morphine can fight pain effectively for the first few doses but as your body gets used to them the dosage needs to be increased. For most patients, this exponentially rising dosage of painkillers is extremely harmful.

Painkillers are also, as is now well-known, highly addictive. Opioid addiction in America is at record highs. Nearly 20 million people suffer from some form of opioid or substance abuse. 78 people die because of it every day.

A drug like this might sound too good to be true, but some scientists believe they may have finally found it – in the form of a powerful supplement called Kratom.

Extracted from the Mitragyna speciosa tree and found mostly in Southeast Asia, kratom has become popular as a legal high in many parts of the world. Natives have traditionally used the leaves to treat pain and diarrhea, but certain countries have banned the drug for its effects on the nervous system. Kratom is supposed to have a jolting effect on the nerves, much like a high dose of caffeine.

Research, however, suggests the drug is not as dangerous as it seems. The painkilling effects are well documented. The chemical and molecular structure of Kratom is similar to many mainstream opioids. Studies suggest the drug has an effect on the way your body experiences pain but doesn’t affect any other parts of the nervous system negatively. In other words, the pain relief doesn’t come with fatal side-effects.

The DEA believes regulating the drug is justified. The department has linked the use of Kratom to 15 deaths between 2014 and 2016. But scientists believe this is because the Kratom currently available on the black market is adulterated with harmful substances. Kratom by itself shouldn’t be fatal. In fact, high-quality Kratom should have a ton of medical benefits.

Kratom: Is the US tr