Kratom: Is the US trying to ban a drug helping heroin addicts beat their habit? 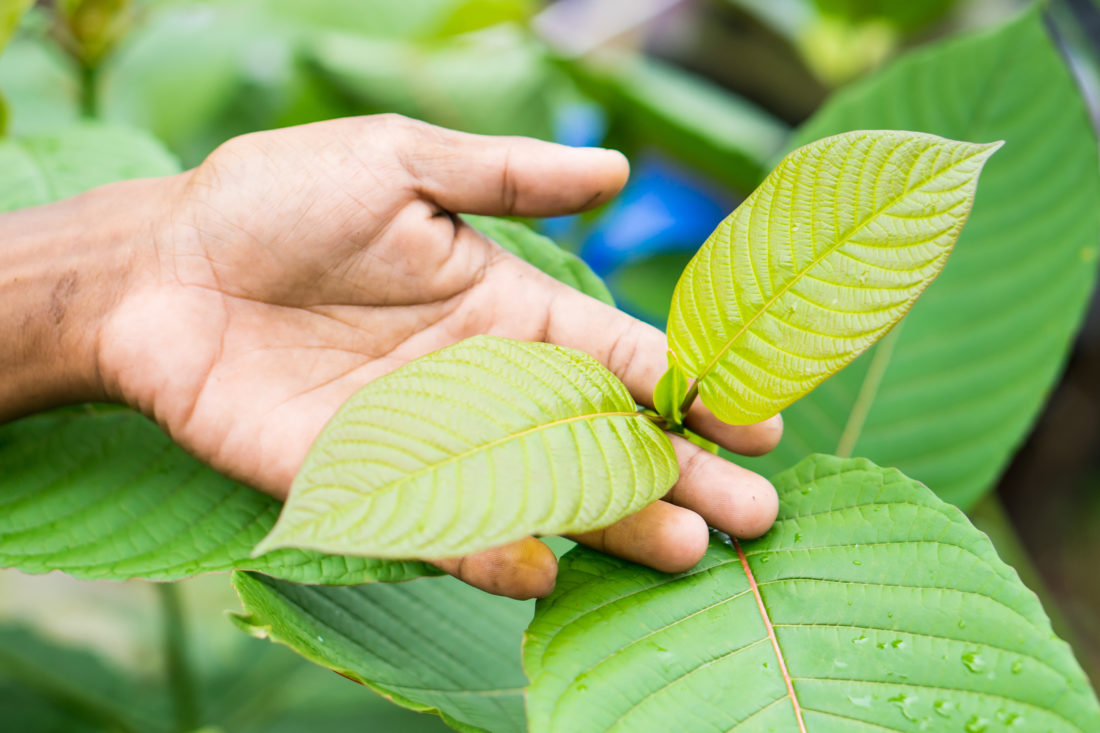 The drug, also known as mitragyna speciosa, is a member of the coffee plant family, and originates from Southeast Asia. Due to its opiate properties, it has been used by addicts to wean themselves off drugs, including in the US which is struggling to contain heroin and opiate addiction in the population. In 2013, 1.9million Americans were addicted to some for of opiate, whether prescription painkillers or heroin.

In small doses the plant acts like coffee and in larger doses as a relaxant, as it contains both the stimulant mitragynine and opiate 7-hydroxymitragynine.

At the beginning of March, over 26,000 people in the US had signed a petition lead by the American Kratom Association (AKA) calling on the President to stop a push by the Drug Enforcement Administration (DEA) and Food and Drug Administration (FDA) to make kratom illegal. A report by the AKA released in November suggested that Kratom is as harmless as nutmeg.

“Kratom is an interesting case,” says Hayden Griffin, Assistant Professor in the Department of Criminal Justice at the University of Alabama at Birmingham who is an expert in the drug. “Although the plant has been used for hundreds of years in Southeast Asia, it is relatively new to the United States.

“From the research literature, it is difficult to find any reports of any deaths attributed solely to kratom. Thus, it seems like there is not an immediate need to regulate kratom and the decision by the DEA to emergency schedule kratom, which has since been withdrawn, seemed hasty, especially since this regulatory action would have essentially prohibited medical researchers from conducting studies with kratom.

The issues surrounding kratom become more complex still due to the drug control apparatus in the US, he adds. While it is too early to tell which addiction kratom is most useful for treating, the road to finding out will likely be a long one. As kratom is a plant and therefore presents patenting issues, it is not appealing to drug companies. As a result, doctors will not prescribe a drug that is not FDA-approved, even if it might help serious addiction.

Looking at the current issues with harder opiates, lessons need to be learned moving forwards with kratom, suggests Griffin. “It has been used for hundreds of years without great harm, does not seem to pose a great danger especially compared to opiates, and medical researchers should be given an adequate chance to investigate the substance before strict controls are put in place that could inhibit this research. What will happen is difficult to say.”