Calls Made To Regulate Kratom 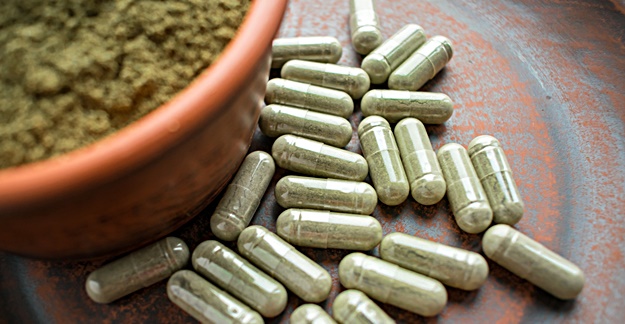 Senator Helming plans to reintroduce a bill banning the sale of kratom to minors; at least one local doctor sees kratom ODs on the rise

It’s called kratom and if you haven’t heard of it, your teenager probably has.

It’s an herbal substance that is available to anyone for purchase at gas stations and head shops. However, local emergency room doctors say it’s dangerous and people are overdosing.

There have been others since that day, too.

Kratom is believed to have some medical benefits. It’s also believed to have a high potential for abuse and addiction. In 2016, the Drug Enforcement Administration (DEA) moved to ban its sale and classify it as a Schedule I drug due to it being an imminent hazard to public safety. Public opposition to the ban included a letter signed by 62 members of Congress and a protest at the White House by the American Kratom Association. The decision was delayed to allow for further research.

In 2017, the controversy over kratom escalated when a young police sergeant in the Adirondack Mountain community of Tupper Lake.

New York State Senator Pam Helming, R-Canandaigua, introduced legislation last year that would ban the sale of kratom to anyone under the age of 18. It passed in the Senate but was never picked up in the Assembly.

Helming said she plans to reintroduce the bill this year.

In a statement she says, “Last year, my legislation banning the sale of kratom to minors passed the Senate unanimously. However, it did not move in the Assembly, so the process starts over again. It needs to pass both houses of the legislature and then would go to the governor for his signature.”

Helming said she is working to secure a new Assembly sponsor, as the legislation’s previous sponsor in the Assembly, Joe Morelle, D-Irondequoit, is now serving in the U.S. House of Representatives.