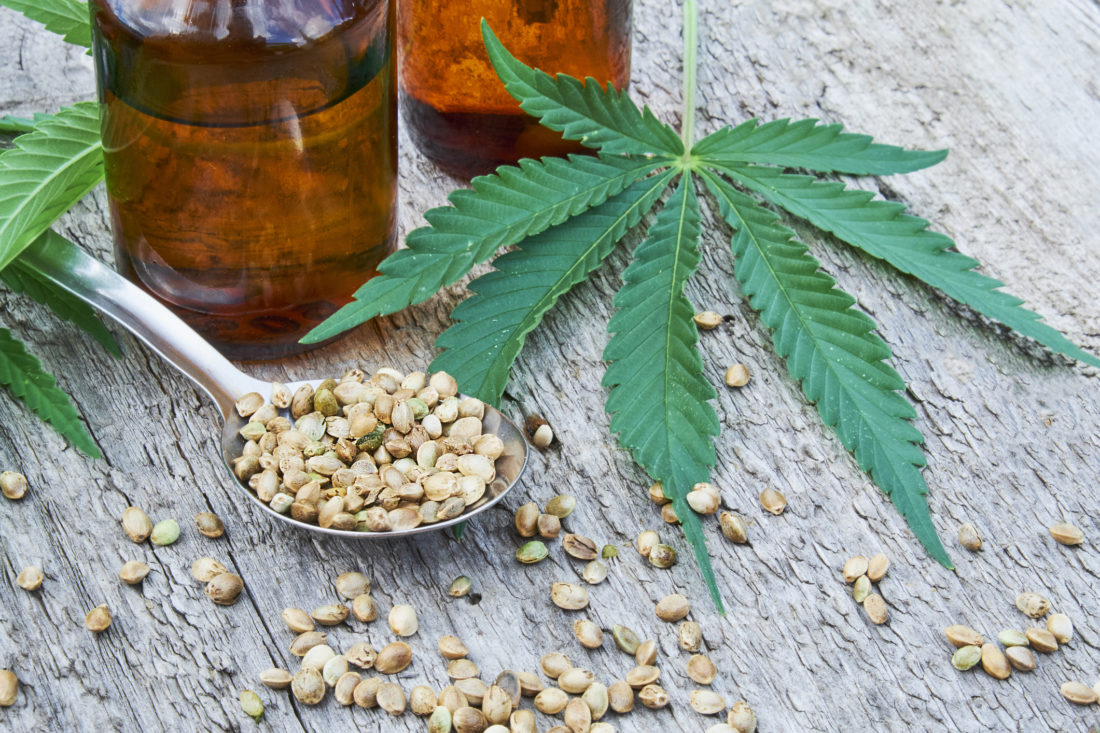 Depression and anxiety disorders are common mental health conditions that can have lasting effects on a person’s health, social life, ability to work, and overall well-being.

A doctor may prescribe pharmaceutical drugs to help a person treat or manage depression. Many of these drugs have difficult side effects, such as mood swings, sleeplessness, and sexual dysfunction.

The findings of research from 2014 may help explain why CBD could be useful in treating depression. They indicate that, in most studies, CBD appears to have a positive interaction with serotonin receptors in the brain.

Serotonin impacts a range of functions in the body, including a person’s emotional state and feelings of well-being or happiness. Keeping serotonin levels balanced is often a key therapy for people with depression.

According to the authors of the 2014 review, results from a variety of studies indicate that CBD appears to act as an antidepressant and antianxiety compound in animal models of depression.

Authors of a review from 2018 also noted that many studies have shown the anti-stress and antidepressant activity of CBD in animal models.

The compound exhibits a clear anti-stress effect after short- or long-term use. In certain tests, CBD acted as an antidepressant.

The authors also found that the compound worked without activating the brain’s endocannabinoid receptors directly, which may indicate that there is less risk of CBD becoming habit-forming, or addictive.

Could Drug With Opio