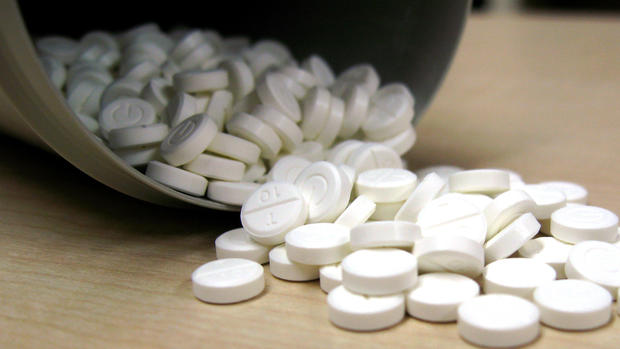 It’s a plant that grows in Southeast Asia and is commonly taken as an herbal supplement in the United States. People take kratom for different reasons, ranging anywhere from an extra boost of energy to pain management. But right now, there are no Food and Drug Administration-approved uses for it.

In fact, the FDA has warned people against using it, saying it has properties similar to those of opioids, and the Drug Enforcement Administration has identified kratom as a “drug of concern.” Yet kratom is pretty widely available. A Google search found several locations selling kratom, including online stores and gas stations. It’s also a common item on the shelves at smoke shops in St. Johns County. It can be found in a powder, pill or vape form.

Kratom is legal in the U.S. aside from a few states, including Alabama, Arkansas, Indiana, Tennessee, Vermont, Wisconsin and the District of Columbia. There are no restrictions on it in Florida, except in Sarasota County, where it’s banned. Now, a local group of concerned citizens is working to get St. Johns County on that list.

During Tuesday’s County Commission meeting, there will be a presentation on kratom, to serve as a form of education, before commissioners move forward with drafting any possible ordinance or restrictions on the drug.