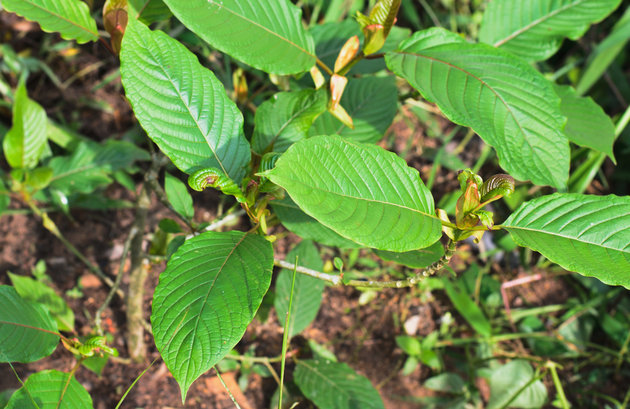 Kratom a product made from the leaves of the Mitragyna speciosa plant has been around for a long time. This product is known for its ability to reduce pain and even act as a stimulant in the human body. Marijuana the drug long demonized as dangerous is now legal in many states for medicinal and even recreation use. It seems that lawmakers have found a new target, Kratom.

Kratom has long been able to fly under the radar, that is until several companies began selling the drug in the form of energy drinks and other products. Kratom has been used for years by individuals suffering from pain as well as recreationally as a stimulant. Many claim that kratom is the next miracle drug that will potentially lead to medical breakthroughs in a similar fashion that marijuana did. In fact, some research has shown that Kratom could be used as an effective treatment for those suffering from opiate withdrawal. However, lawmakers are working quickly in attempts to shut down the sale of yet another plant they know nothing about.

Kratom Not Safe for