Kratom Not Safe for Children? 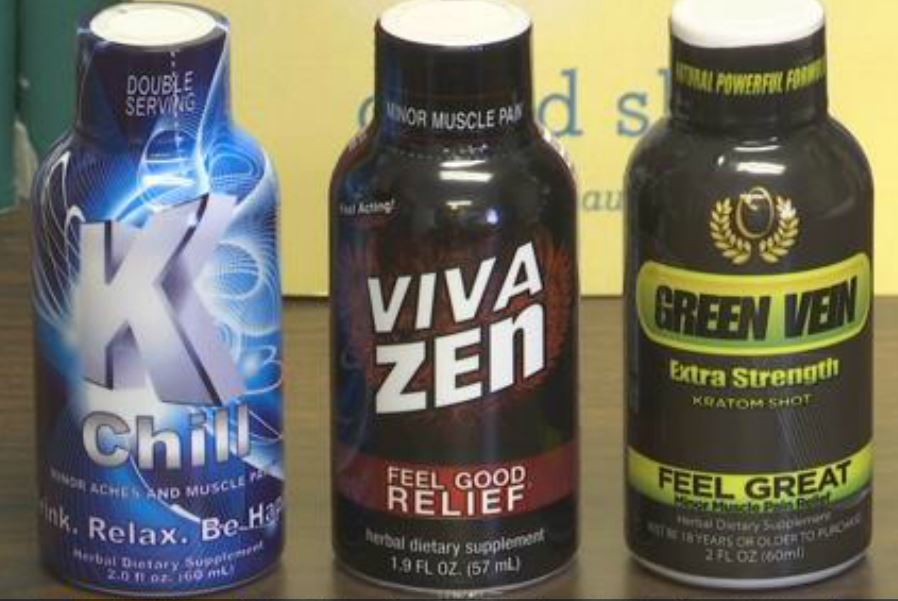 The Mobile County Drug Education Council is warning against the substance kratom calling it “danger in a bottle” but those who use the substance for pain relief say it’s anything but dangerous.

Executive Director of the Drug Education Council, Virginia Guy, is asking parents to be weary of the substance that’s being sold in bottles packaged similar to 5-hour energy shots.

“We do have a position that we believe that only adults 18 and over should consume this substance and for the most part, the bottles do say not for anyone 18 or under and stores are supposed to, I would hope, enforce this. That is where the problem is, is the lack of enforcement,” said Director of the American Kratom Association, Susan Ash.

However, on the issue on whether Kratom is a “synthetic heroin”, The Drug Education Council says researchers compare the effects of kratom to opiates (prescription pain killers) and heroin because it attaches to the same receptors in the brain. However, it is not classified as a synthetic.

Kratom and the Effec