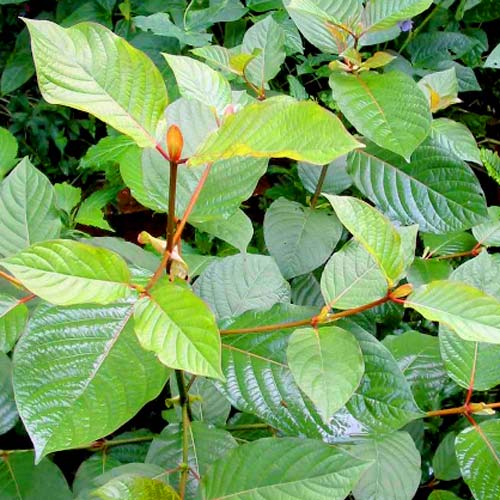 “Among the heavy metals we found were lead and nickel at levels not considered safe for human consumption,” said FDA Commissioner Scott Gottlieb, MD.

Some 26 different kratom products were tested, and there is concern that still others may contain heavy metals.

The scientific data and adverse event reports have “clearly revealed” that compounds in kratom make it “not just a plant — it’s an opioid,” Gottlieb, MD, said in a statement back in February. “Claiming that kratom is benign because it’s ‘just a plant’ is short-sighted and dangerous,” he added.