Feds Declare War Against Kratom, Now a Schedule I Drug 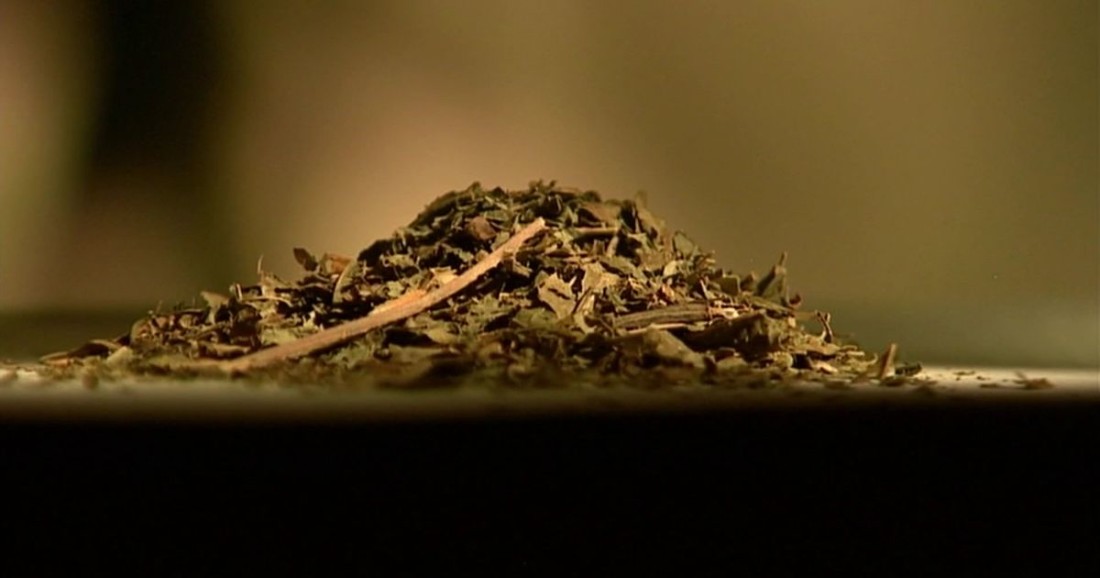 The U.S. Drug Enforcement Administration is moving to place the herbal supplement kratom on its list of Schedule I drugs, effectively banning a naturally occurring psychoactive substance that some say holds promise as a therapy for opioid addiction.

The DEA, in a notice published in the Federal Register this week, said it wants to include two active kratom ingredients in its most restrictive classification of drugs with high potential for abuse and no known medical benefit, signaling that the government considers the plant as dangerous as heroin. The scheduling move would last for two years, with a possible extension of an additional year, and would go into effect at the end of September.

“Kratom does not have an approved medical use in the United States and has not been studied as a treatment agent in the United States,” reads the DEA in its Federal Register notice. “Especially concerning, reports note users have turned to kratom as a replacement for other opioids, such as heroin.”