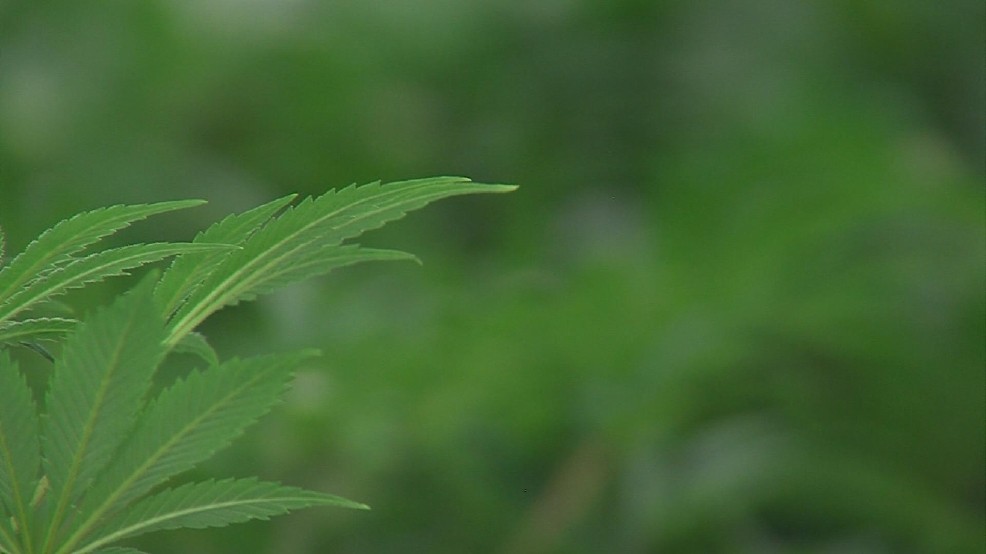 March 8, 2017 /CNW/ – Green Health Advocates shares its thoughts on the recent news release by Health Advance, Inc. (OTC PINK: HADV) , a macro-cap company that announced its plans on development of the first FDA-regulated pharmaceutical food over the next two months with the support of a research organization that has been responsible for assisting the clinical studies and product testing for medical foods and pre-approved drugs that are in phase three- basically known as the final testing phase before any form of medicine can legitimize under federal laws.

Mitragyna speciosa (known as kratom) had a brief omnipresence on Wall Street until Fall 2014 when Sigma-Aldrich Corporation, a U.S. based biotech company that developed kratom alkaloid solutions was quickly acquired by Merck Group (Merck KGaA), a German big pharma company for $17 billion. Apparently, its taken a few years medicine developers to resurface kratom efforts on Wall Street. The patent-pending polyoxyfen product formulation appears to be the first pharmaceutical food derived from the Mitragyna speciosa plant to receive a medical or nutritional study by a credible research expert agency. Luckily for HADV’s motives to shoot for a medical food opposed to a new drug application, they’d potentially be legal in the national healthcare marketplace before the end of the year if they meet GRAS (Generally Recognized As Safe) regulatory requirements at FDA.

In the opinion of research experts, Health Advance does not appear to be light years behind more established biopharmaceutical companies like GW Pharmaceuticals (NASDAQ: GWPH), a developer of plant-derived cannabinoid therapeutics. GW Pharmaceuticals has successfully developed [Sativex] the world’s first prescription medicine made from the cannabis plant. Unlike GWPH’s Sativex that is legally available in 29 countries, Health Advance’s recent product formulation patent-pending license acquisition of cebid io fen would be the first pharmaceutics product derived from the cannabis plant that could possibly pass GRAS regulatory standards in the United States and Canada — potentially other countries where GW Pharms has already pioneered a path for CBD-NSAID related drugs.