Is Kratom the New Marijuana? 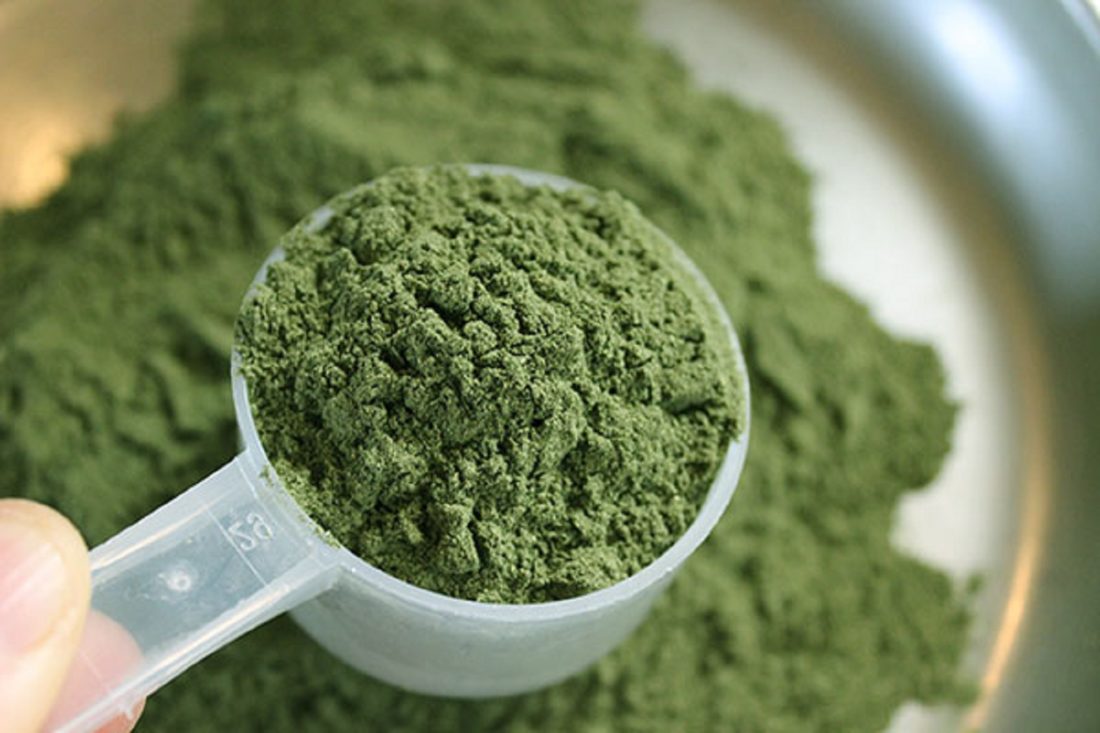 The DEA apparently was surprised by the backlash against its ban notice, which included angry calls to Capitol Hill, a demonstration near the White House, and letters from members of Congress. In October the agency withdrew the notice, saying it would delay a decision on kratom to allow time for public comments and input from the Food and Drug Administration. Patterson said criticism of the ban “was eye-opening for me personally,” adding that “I want the kratom community to know that the DEA does hear them.

Kratom, which acts as a stimulant or a sedative, depending on the dose, has been used for centuries in Southeast Asia to ease pain, boost work performance, and wean people from opiate addiction. But the DEA views all kratom use as “abuse.”

Deaths associated with kratom” are not necessarily caused by kratom. “Kratom is considered minimally toxic,” noted a 2015 literature review. “Although death has been attributed to kratom use, there is no solid evidence that kratom was the sole contributor to an individual’s death.

As further proof of kratom’s dangers, the DEA noted that “U.S. poison centers received 660 calls related to kratom exposure” from 2010 through 2015, an average of 110 a year. By comparison, exposures involving analgesics accounted for nearly 300,000 calls in 2014, while antidepressants and antihistamines each accounted for more than 100,000.