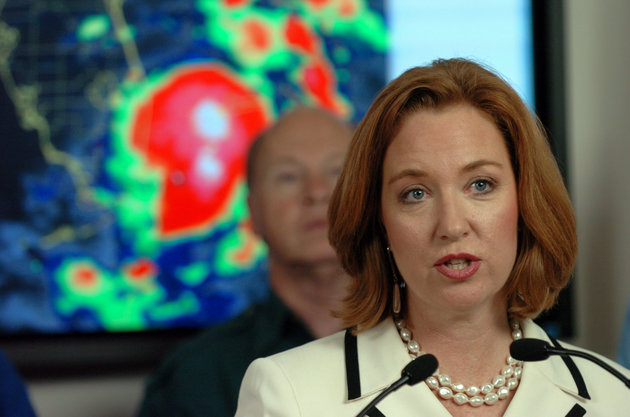 Kratom is a herb made from the leaves of Mitragyna species, a Southeast Asian tree related to coffee. It contains alkaloids that appear to activate opioid receptors in the brain and reduce pain. Although most opioids have sedative qualities, low to moderate doses of kratom serve as a mild stimulant. Kratom supporters tout these characteristics in claims that the herb can treat anxiety, depression and opioid addiction. Initial studies on kratom suggest it has the low potential for acute harm and possible therapeutic applications. Users acknowledge that kratom can lead to withdrawal or dependence after regular use, though they say these side effects pale in comparison to those associated with prescription opioids or heroin.

The science on kratom isn’t settled, however. And, as a largely unregulated dietary supplement, it hasn’t been subject to rigorous clinical tests that would define medicinal properties or risks.

Last year, the U.S. Drug Enforcement Administration, citing concerns over the lack of regulation and isolated reports of harm to users, announced plans to make kratom a Schedule I controlled substance ― a category of drugs with the highest potential for abuse and no accepted medical purpose. The agency later backed down and awaits Food and Drug Administration guidance in determining how to proceed.

Jacobs, who has unsuccessfully introduced similar legislation in years past, told FloridaPolitics.com that kratom is a “scourge on society” that has led to deaths in the state. There don’t appear to be records of any deaths solely attributable to kratom in Florida ― or anywhere, for that matter. A 2016 report from the Florida Department of Law Enforcement found that kratom “does not currently constitute a significant risk to the safety and welfare of Florida residents.”

Like many kratom users, Ash was once addicted to opioids, which she’d been prescribed for pain stemming from Lyme disease and its complications. She now uses kratom regularly and said it gives her energy and pain relief, without the side effects of narcotic painkillers.

Ash said the American Kratom Association has more members from Florida than from any other state. Many of them, she said, have contacted Jacobs to complain about her offensive rhetoric and to seek to give their views about her legislation. So far, they haven’t gotten a response.

“She’s turning a deaf ear to thousands of people who are trying to reach her office who she represents,” said Ash. “When we’re able to get in and talk to people who are honestly willing to listen to us, we’re usually able to get people to see that there are areas where we can compromise.”

Is Kratom the New Ma