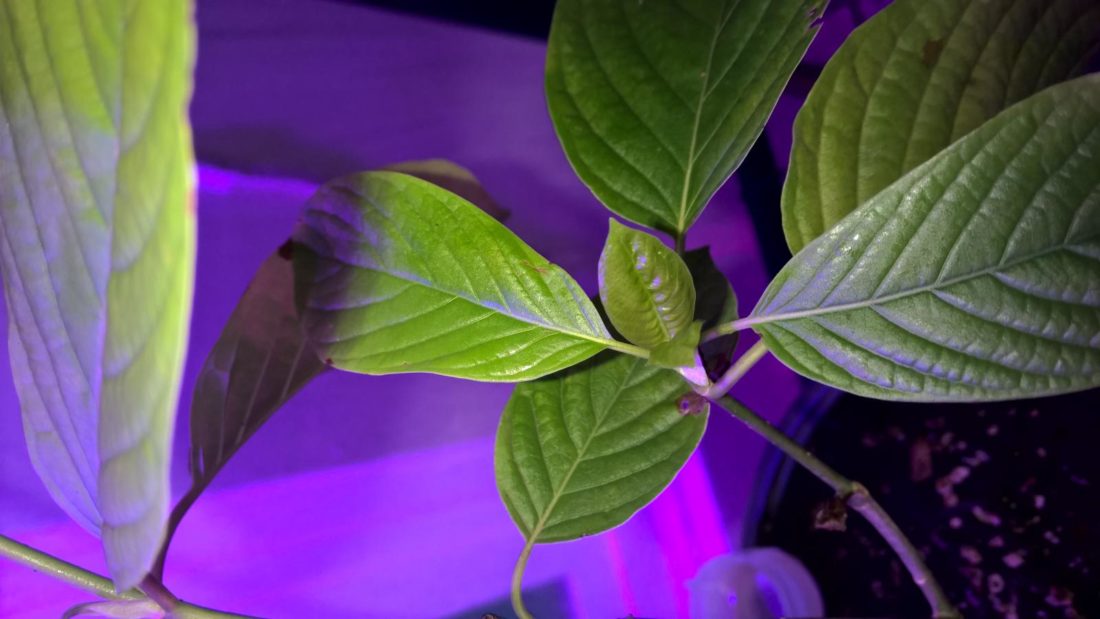 STATEN ISLAND, N.Y. — After being turned away by a number of Staten Island establishments, a smoke shop on Forest Avenue confirmed via phone that they had kratom in stock.

The smoke shop looked no different than the dozens of others scattered throughout the borough — tobacco pipes, grinders, cigars and other smoking paraphernalia were displayed in glass cases throughout the store.

Can kratom add more deaths to the total?

Used for years in Southeast Asia, Mitragynine and 7-hydroxymitragynine, or kratom, is derived from the Mitragyna speciose tree and “is used for its ability to produce opioid-like effects and is often marketed as a legal alternative to controlled substances,” according to the Drug Enforcement Agency (DEA).

According to the National Institute on Drug Abuse, the compounds in the kratom leaves “interact with opioid receptors in the brain, producing sedation, pleasure, and decreased pain, especially when users consume large amounts of the plant.”