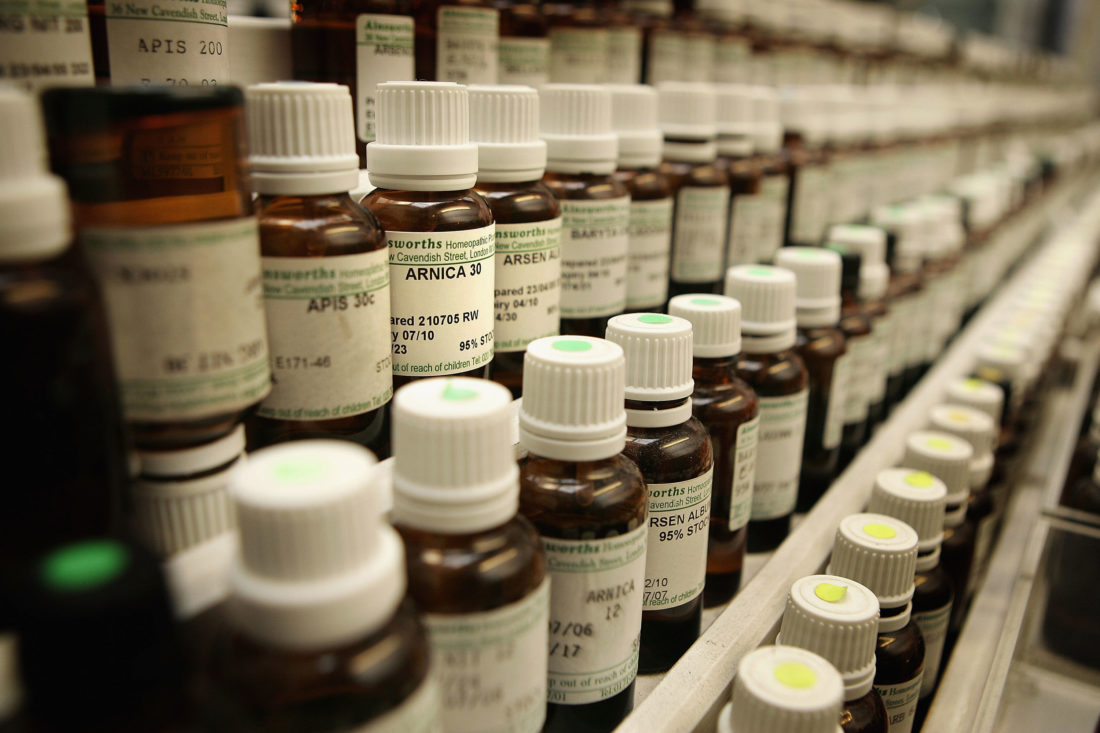 Opponents of the Food and Drug Administration’s expanding dragnet of the herbal supplement kratom are arguing that the agency is eliminating a vital way to fight the opioid crisis.

The FDA says there is no scientific evidence that kratom can help treat opioid withdrawal and that the herb has significant safety issues. FDA Commissioner Scott Gottlieb said in February that 44 deaths have been linked to kratom use, and the agency has recommended that the Drug Enforcement Administration place kratom as a controlled substance in schedule 1, the same category as heroin and marijuana.

In the midst of the crackdown, the American Kratom Association, a grassroots group formed in 2014, has been pushing back against the FDA and Drug Enforcement Administration’s targeting.

“The FDA must end its bogus ‘public health warning’ that has already led to several cities banning kratom,” one of the signers, Rep. Jared Polis, D-Colo., said in December. “Patients need and deserve options.”

Candland said he hopes to meet with the FDA to determine the proper regulation of kratom.