The Truth About Painkiller Addiction

In the early days of the opioid crisis, public officials had reasons to blame it on all the pills. News stories featured people who, to the shock of their neighbors and loved ones, had died unexpectedly of a drug overdose. In an emergency, authorities do what they can with the tools at hand. In tightening controls on doctors who prescribed pain relievers, state and federal agencies were focusing on the aspect of the problem most subject to regulatory intervention.

To some degree, that strategy worked. According to the Centers for Disease Control and Prevention, overdose deaths declined by about 5 percent in 2018—a dip attributable almost exclusively to fewer deaths from oxycodone, hydrocodone, and other prescription opioids. (Fentanyl deaths are still climbing.) Now that the fever of the opioid crisis may be breaking, Americans can revisit some of the stories we have told ourselves about the role of prescription medication in the crisis.

By now, the outlines of the story are familiar: Opioid prescribing began to rise in the early 1990s, powered by two forces. One was a campaign by oncologists and pain specialists to correct the undertreatment of pain. The other was the introduction in 1996 of the potent time-release oxycodone medication Oxycontin, which the drug company Purdue Pharma vigorously marketed to doctors.

Packed with up to 80 milligrams of oxycodone a pill, Oxycontin became a magnet for opioid abusers. And with a street value of $1 a milligram, Oxycontin became valuable as local currency. By 1999, the diversion of pills into the black market was well under way in Maine and rural Appalachia. The medication was stolen from medicine chests, dealt on the street, and sold in cash-only pill mills.

In fact, only 22 to 35 percent of “misusers” of pain medication report receiving drugs from their doctor, according to the Substance Abuse and Mental Health Services Administration. (Misuse is a term that includes anything from taking an extra pill beyond the quantity prescribed by a doctor to full-blown addiction.) About half obtain pain relievers from a friend or relative, while others either steal or buy pills from someone they know, buy from a dealer, or go out looking for a doctor willing to write prescriptions.

Read more on The Atlantic 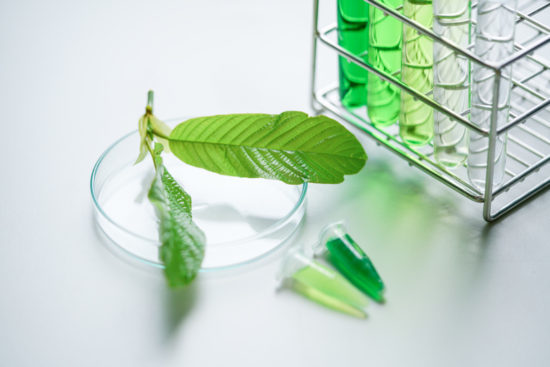 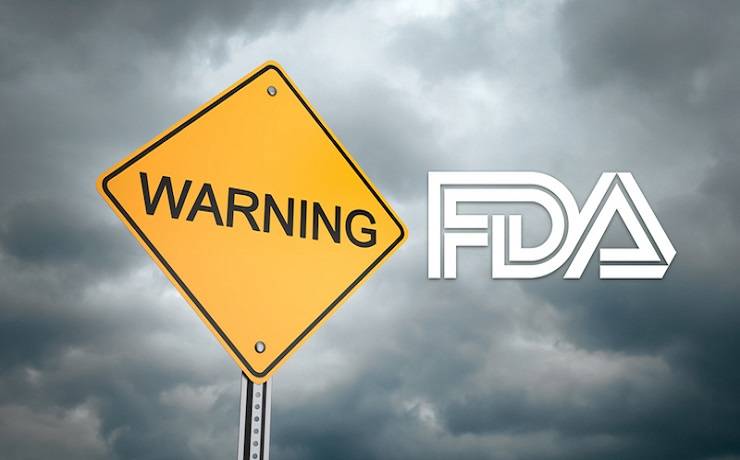 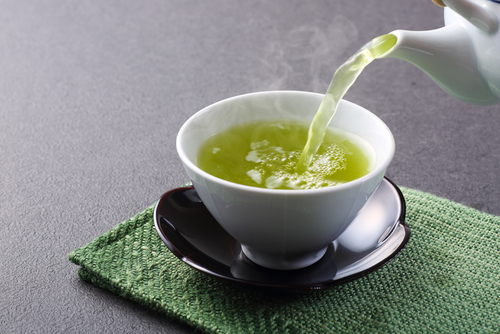 Kratom Tea is the Fo