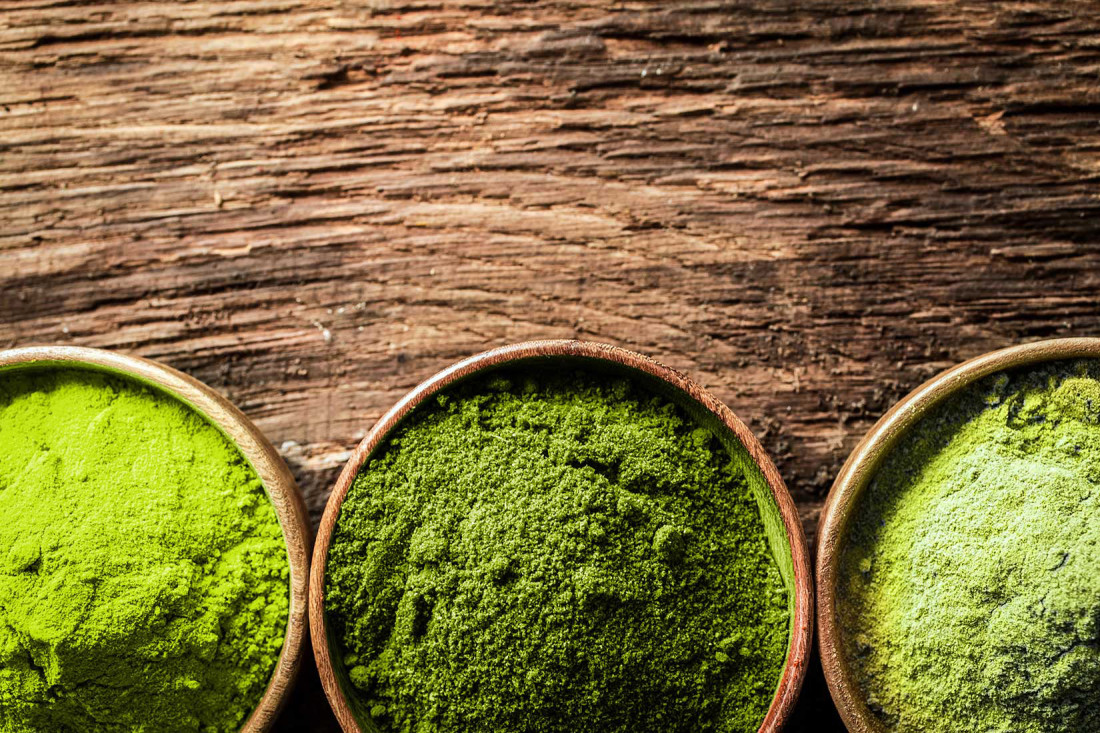 Supporters of a citizens’ petition that calls on the Obama administration to reverse a decision that will make the sale and possession of kratom illegal have reached their goal of 100,000 signatures.

But the move is largely symbolic and will probably not prevent the Drug Enforcement Administration from classifying kratom as a Schedule I controlled substance at the end of the month.

So what happens now?

Under its “We the People” petition rules, the Obama Administration promises to “take action” on an issue whenever supporters are able to gather at least 100,000 signatures online within 30 days.

“We will do our best to respond to petitions that cross the signature threshold within 60 days, however, depending on the topic and the overall volume of petitions from We the People, responses may be delayed,” the White House says in a statement on its website.

According to the website whpetitions.info, the average response time for a successful petition is 118 days. Six petitions — including the kratom petition — are currently waiting for a response.
Barring a last minute legal challenge, the DEA scheduling of kratom as a controlled substance, alongside heroin, LSD and marijuana, will begin September 30.