Kratom: Popular Remedy To Fight Opioid Withdrawal. Is is Safe to Use? 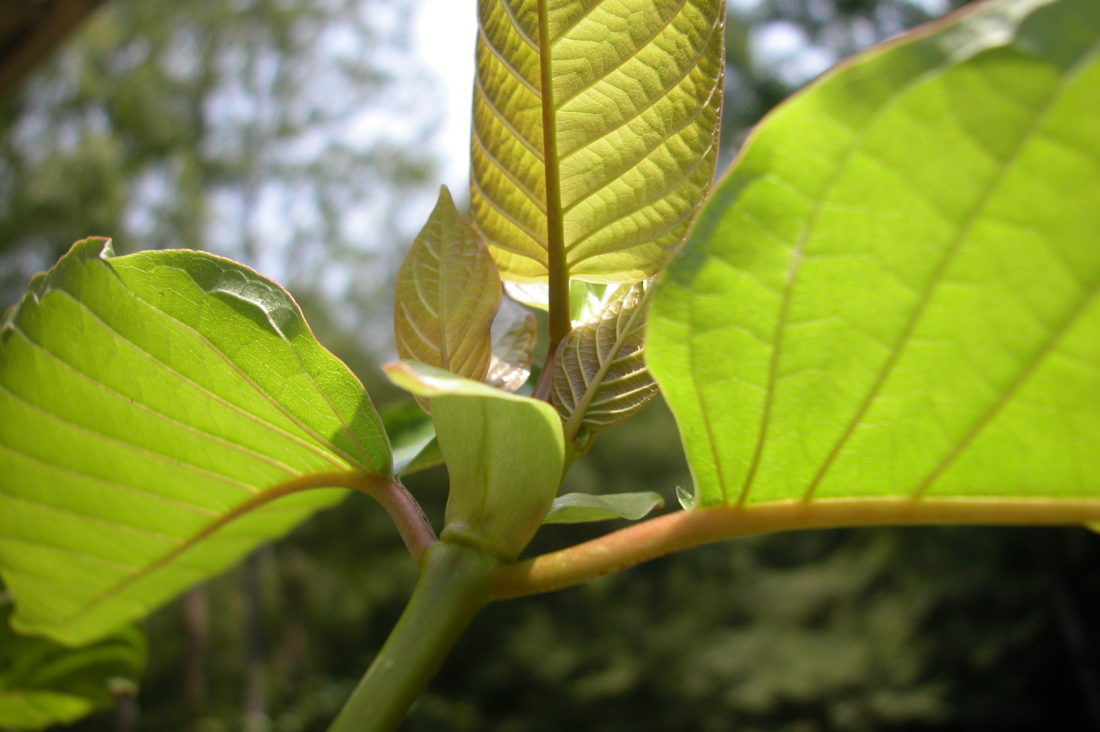 PHOENIX – A highly controversial substance is now becoming a popular remedy for opioid withdrawal. It’s called Kratom and it’s legal in Arizona, but the FDA is now issuing a warning — according to the agency, it’s been linked to dozens of deaths.

Kratom comes from a tropical tree. Its leaves contain psychoactive mind-altering opioid compounds. the herbal supplement is illegal in some states, but legal in Arizona.

The FDA issued a public health advisory recently over the use of Kratom, stating there’s been a tenfold increase in calls made to U.S. poison control centers regarding the substance from 2010 to 2015 and claims 36 deaths are linked to the substance.

“If you ask if it’s addictive, absolutely. It affects your same receptors that opiates do and what I mean by that is it will affect the receptors in your brain and make you desire heroin, or morphine, or Oxycodone or OxyCotin. You probably have to take more of it.”

It Doesn't Take a Ge