It Doesn’t Take a Genius to Solve the Opioid Crisis 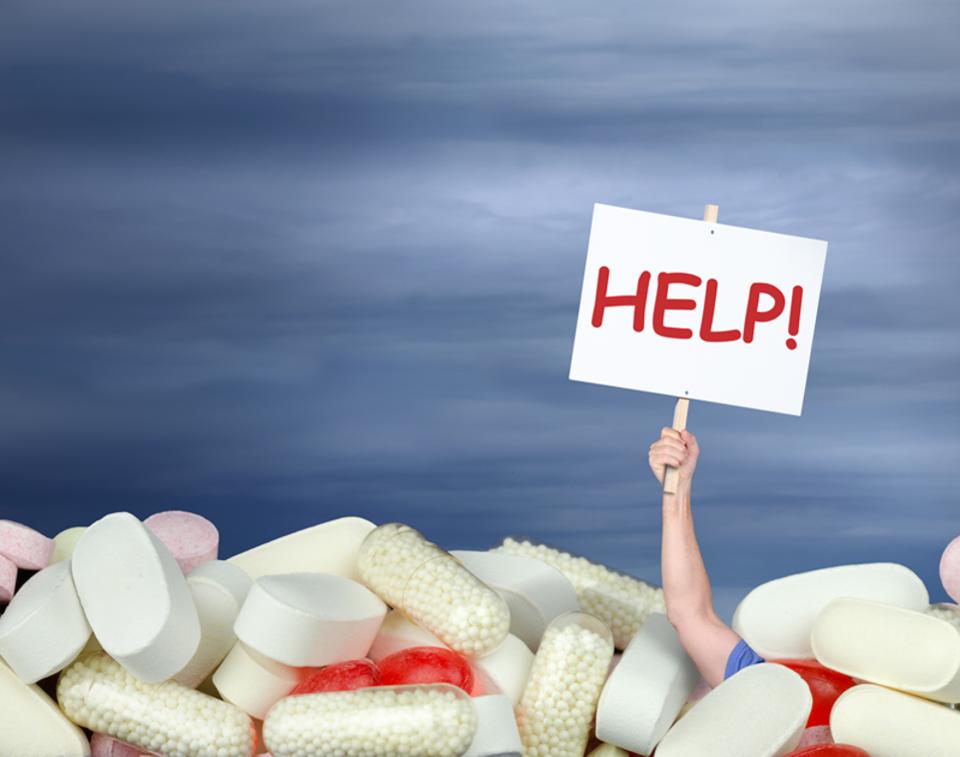 It’s become an almost daily routine: Some panel, discussion, summit, commission, hearing, project, or report claims to have the answer to America’s historically deadly opioid crisis. The latest pathetic “solution,” of course, is the (weirdly disputed) emergence of longtime Republican pollster, Donald Trump “alternative facts” adviser, and noted public health expert Kellyanne Conway as some kind of alleged “opioid czar.” I say allegedly because even though Attorney General Jeff Sessions suggested last week that she had the gig, the White House later said she was merely continuing existing work on the issue.

Who’s telling the truth? No fucking clue—and it doesn’t really matter. The time for talk is over. In the past three years alone, more than 100,000 Americans have died of an opioid overdose. Mothers, fathers, sisters, brothers, children—a tremendous loss.

Marijuana legalization can also help: Nearly a dozen studies now show that medical marijuana is associated with a reduction in the use of opioids for both pains and for addiction, as well as a reduction in overdose deaths. The government should also leave other, less harmful substitutes like Kratom alone.

Of course, cheap naloxone needs to be more available to reverse overdoses, safe injection facilities should be approved, drug checking to determine if fentanyl is present should be accessible—all of this needs to be done, too. But the strategy most likely to save the most lives most quickly is to rapidly expand maintenance and stop pushing people out of medical care, even if they misuse drugs.