Kratom. Why Feds Start A War Against It? 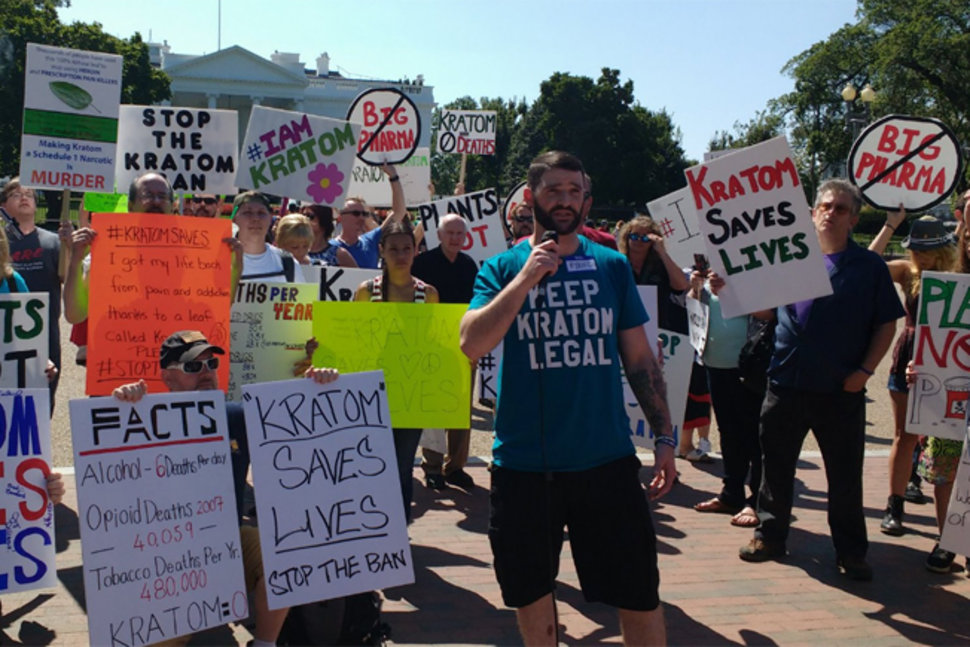 DEA (Drug Enforcement Administration) is a powerful US Department of Justice department that controls the circulation of medicines. This service decided to withdraw from the free movement a plant called Kratom or “Mitragyna speciosa” which, according to its supporters, is a simple and non-toxic solution for the drug addicts’ detoxification.

Kratom’s leaves help treat the condition when drugs are withdrawn from the group of opioids, including morphine, methadone, codeine, heroin, as they do not develop physical dependence. This property contributed to the fact that kratom is considered an alternative to methadone.

Indeed, according to more than 100 published studies, Kratom has opiate effects, without causing respiratory dysfunction and constipation, of course in conventional doses. In most countries of Europe, Kratom distributed without restrictions. The same thing happened in the USA until DEA decided to restrict it to other drugs.