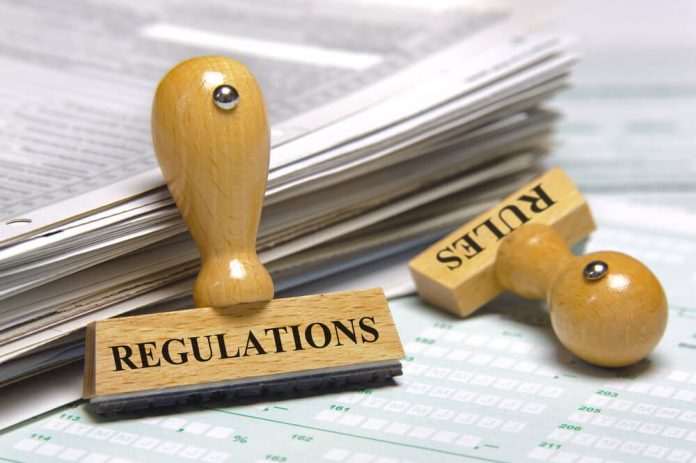 The herbal supplement known as kratom poses “deadly risks” and can be addictive, according to a long-awaited Food and Drug Administration health advisory issued this week.

The warning came two days after The Post reported on the controversial substance, which is exploding in popularity in New York City smoke shops and cafes.

Kratom has been touted as a miracle cure for heroin and opioid addiction, but the FDA advisory warned there is “no reliable evidence” to support that.

“Evidence shows that kratom has similar effects to narcotics like opioids, and carries similar risks of abuse, addiction and in some cases, death,” FDA Commissioner Scott Gottlieb said in a statement.

The FDA said it is working to prevent kratom from entering the US. But the drug is currently in regulatory limbo, legal in New York and 42 other states, as it awaits a final decision from the FDA on how to classify the drug.

The Dangers And Pote