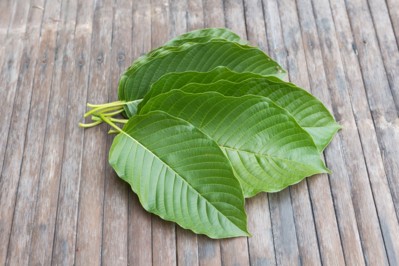 Dave Herman, Chairman of the American Kratom Association, strongly denounced the action by the State Board of Pharmacy on October 1, 2018, to commence the process to schedule kratom as a Schedule I controlled substance in Ohio.

“The findings of the Ohio Board of Pharmacy today parrot the false propaganda of the US Food and Drug Administration (FDA) in their crusade to ban kratom. The FDA attempted the same scheduling process in 2016, and that recommendation was rejected by the Drug Enforcement Administration (DEA) because the FDA data failed to meet the required standards for the scheduling of kratom at the federal level,” Herman stated.

The FDA Commissioner, Scott Gottlieb, has repeatedly stated that kratom is an opioid, but credible scientists strongly dispute that statement showing that kratom’s pharmacologic activity is distinctly different than classic opioids where the respiratory system of the user shuts down and leads to overdoses that have created the opioid crisis that we are in today.

Commissioner Gottlieb also claims that there are 44 deaths associated with the use of kratom. Independent analysis of those claims has shown that the FDA conclusions are flat wrong and appeared to be deliberate manipulations of the data in order to convince the DEA and state regulatory agencies to enact bans on kratom because they simply do not have the scientific evidence that is statutorily required for such bans.