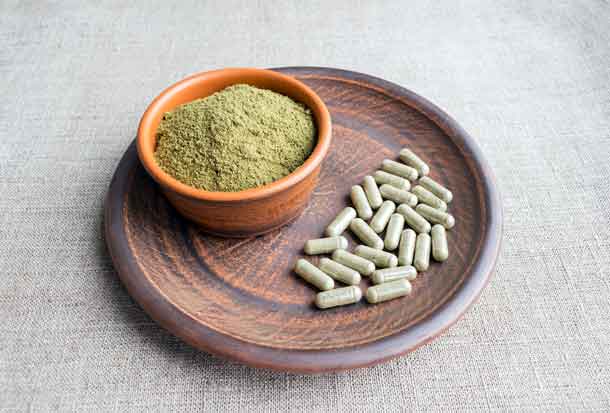 State health authorities report that four Michigan residents recently were struck by food poisoning when they consumed an herb that federal authorities are seeking to ban.

The Michigan Emergency Medical Services Information System has recorded 39 incidents of illness caused by kratom between Jan. 1, 2017, and June 30, 2018. They involved 26 men and 13 women between the ages of 20 and 29.

Meghan Swain, the executive director of the Michigan Association of Local Public Health, says people are starting to learn about kratom because of the link to salmonella bacteria that causes food poisoning.

The U.S. Centers for Disease Control and Prevention has said that people should be made aware that kratom could be contaminated with salmonella. Contaminated products may still be available for purchase because the agency has not identified a single common source of the contamination.

Seven states have banned kratom. In September 2016, the federal Drug Enforcement Administration tried to ban the sale of it by classifying it as a Schedule 1 Drug – the same as LSD, heroin, and ecstasy. The agency delayed the decision to give the public a chance to comment and has not moved forward on the proposal.