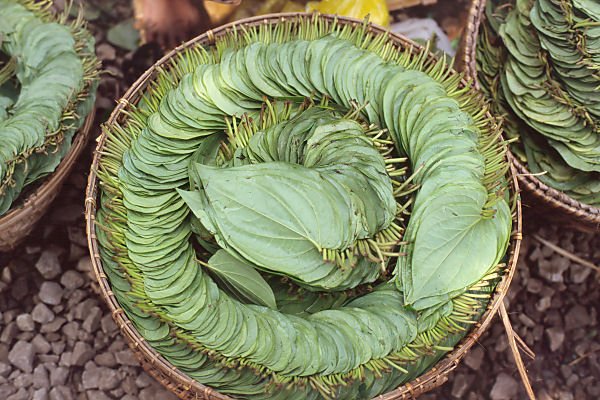 Senate Bill 518 would declare an emergency and direct the Oregon Board of Pharmacy to conduct a study to determine whether the plant and its drug derivatives should be scheduled as a controlled substance.

The move has many users and proponents of the herb nervous. “It’s a little bit of a surprise,” said Susan Ash of Portland, director and founder of the American Kratom Association. “We did not think we were going to see a push in Oregon.” She said imports of the substance indicate that about three million to five million people in the United States are regular kratom users. It can be brewed in a tea, chewed, smoked or ingested in capsules.

Oregon Board of Pharmacy executive director Marcus Watt said kratom was on a list of drugs to make controls on last year, but the board dropped it due to lack of negative feedback. The board works with law enforcement, emergency room personnel and doctors to determine a substance’s impact in the community. They look for drug busts, emergency room visits and overdoses to help determine whether to embark on a study. The board didn’t hear from anyone with strong negative feelings about kratom, Watt said.

If ordered by legislators to study the herb, the board would hold public hearings and meetings to investigate whether the effects of kratom warrant making it a controlled substance. A normal study and review takes about three to six months. Declaring a public health emergency would lead to a quicker, two-month study.

Ash said she hopes Oregon officials take their time, wait for the DEA to make its ruling and talk to people who’ve benefited from kratom use, law enforcement and doctors before deciding its future in the state.

Kratom: What We Know