The Intriguing Therapeutic Potential of Kratom From Southeast Asia 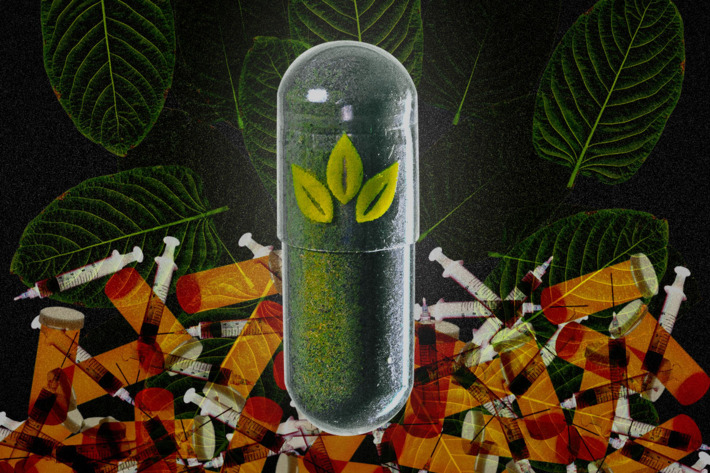 Kratom — a supplement made from the leaves of an evergreen tree indigenous to Thailand and Southeast Asia — made headlines late last summer. In August, the Drug Enforcement Agency announced its plan to temporarily ban the substance by classifying it “as illegal as heroin,” via an emergency scheduling decision that’s typically reserved for public-health crises.

By the December 1 deadline, more than 22,000 people had responded, mostly telling stories about how they relied on the plant for easing their anxiety, PTSD, chronic pain, or struggles with opioid withdrawal, and how restricting access to it would destroy their lives. The “kratom community” of activists, vendors, and consumers exists largely online, and the DEA’s highly visible call for comment brought this passionate group out of the shadows, creating a public archive of anecdotes about the plant’s effectiveness for the very first time. For now, kratom remains legal in the U.S. (with the exception of a handful of states), and it seems that these stories about kratom may have helped rescue it from a scheduling decision that would have restricted access.

No one knows what will happen with kratom under the Trump administration, but researchers like Jack Henningfield, a Johns Hopkins behavioral psychology professor and health policy and abuse-liability researcher, echo consumers’ concerns about banning the plant. “If you make it Schedule 1, you kill research and create a black market, and that’s scary,” said Henningfield, who helped pull together a comprehensive report on kratom for the DEA’s scheduling decision.

Even so, Henningfield points out that most people who are using the substance report experiencing extreme benefits — a good comparison would be nicotine gum. Restricting access to such supplements, Henningfield said, is not what the emergency scheduling act is for.

With the fate of kratom’s legality still unknown, Science of Us talked in depth with kratom users from across the country.