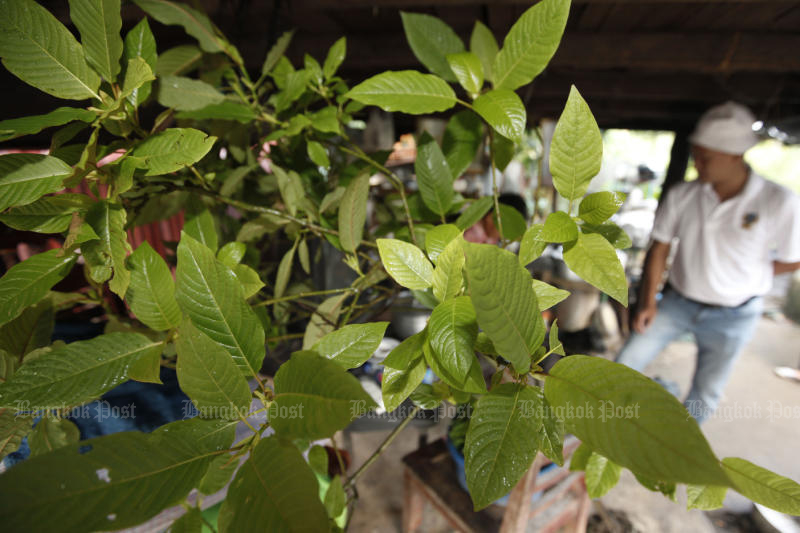 The leaves of a kratom tree: the plant will be removed from the narcotics list, 90 days after passage of the bill is published in the Royal Gazette.(Bangkok Post file photo)
An amendment bill removing kratom from the narcotics list cruised through the final stages in the House of Representatives on Wednesday, taking it one step closer to legalisation.

MPs voted 319-7 in the second and third readings to pass the bill, which will now go to the Senate for final approval. It will become law 90 days after it is published in the Royal Gazette.

Kratom, or Mitragyna speciosa, is a tropical tree, part of the coffee family, with medicinal, stimulant and psychotropic properties. It had been categorised as a Class 5 narcotic, meaning it could not be legally cultivated, imported, exported, sold, possessed or consumed without a permit.

What Is Kratom? Sout 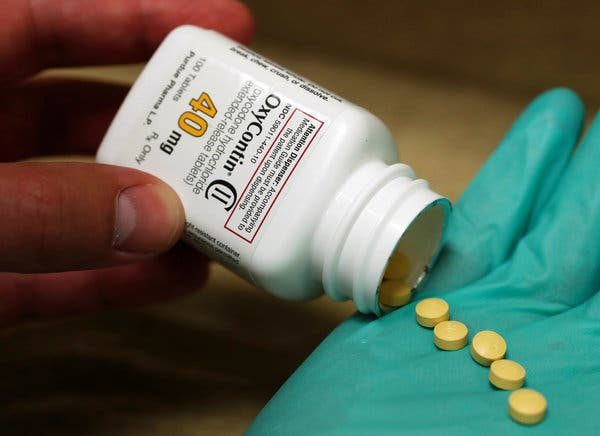