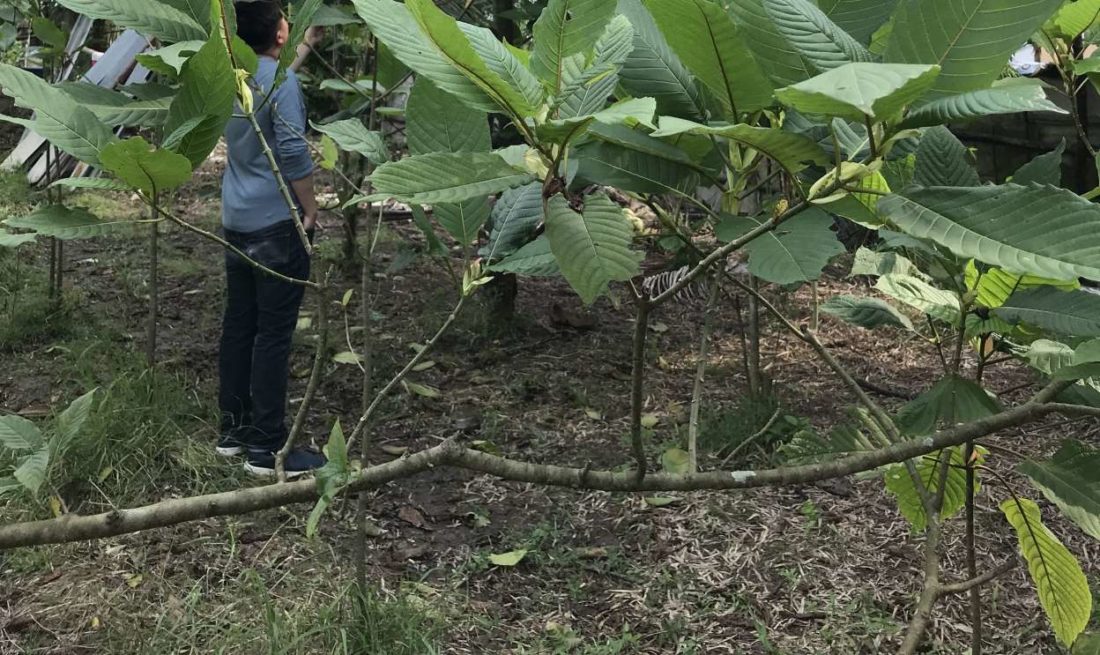 Kratom, a traditional Southeast Asian herbal medicine from the leaves of the tropical tree Mitragyna speciosa, has gained favor in the U.S. as a legal high over the past decade. Almost two metric tons of kratom are imported from Southeast Asia monthly. A typical dose of kratom consists of three to five grams, suggesting over 15 million users in the U.S.

In Southeast Asia, people have safely consumed kratom by chewing the leaves or brewing them into tea for centuries. But in the U.S., where it is widely available, the herb has been linked to many poison control center calls and even deaths. As a pharmacist and professor of medicinal chemistry, I wanted to study why.

Our team has been researching kratom for over a decade to determine the scientific validity of beneficial and harmful claims that have been made.

Continue at The Conversation.