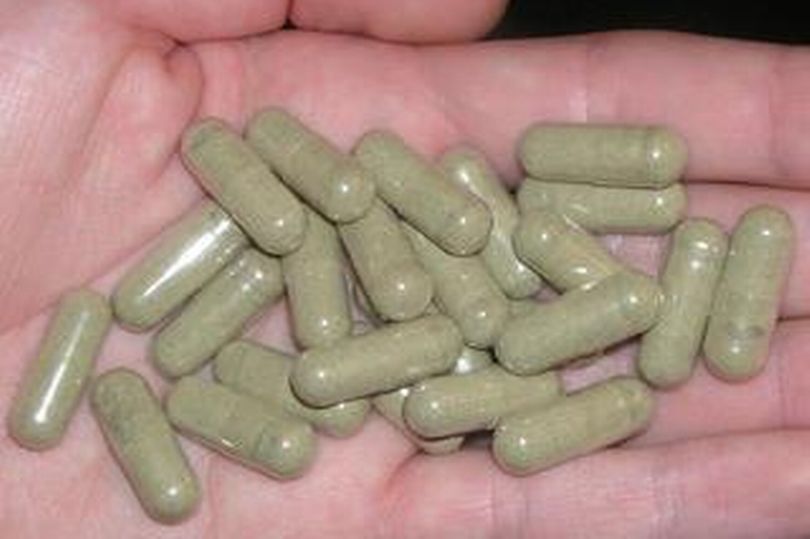 Scots have been warned about the dangers of a new mind-altering drug which can cause powerful side effects.

The new psychoactive substance is made using the leaves of the tropical Kratom plant, which is native to Southeast Asian countries such as Thailand, Indonesia and Malaysia.

It is occasionally sold over the internet using the names Biak, Ketum, Kakuam, Thom or Ithang.

The addictive substance is usually taken as a pill, capsule or extract but users have been known to chew the leaves or to brew into a tea.

The plant can also be smoked or eaten in food, similar to cannabis.

It can cause effects similar to opioids and stimulants with users reporting increased energy, sociability and alertness.

But when taken in larger amounts, Kratom can have sedative like effects.

Read more at the Daily Record 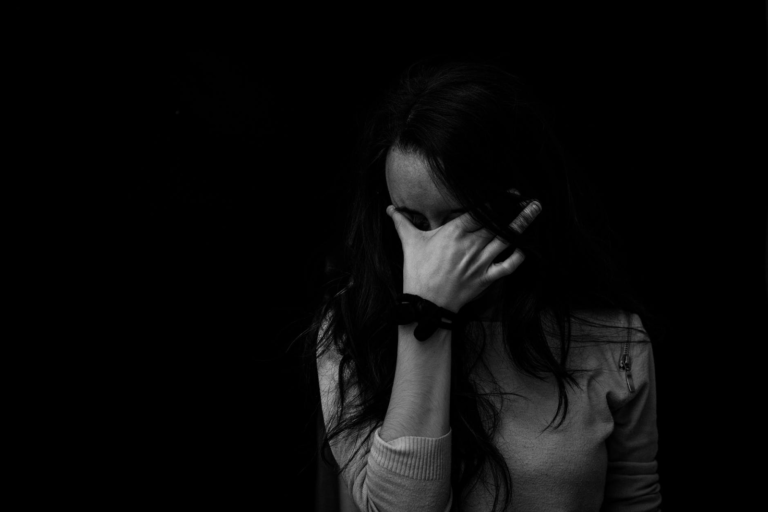 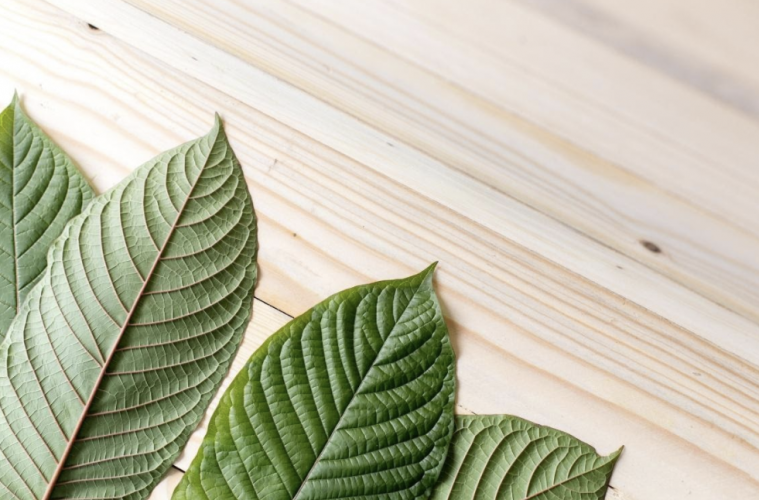 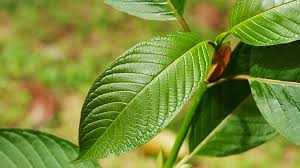